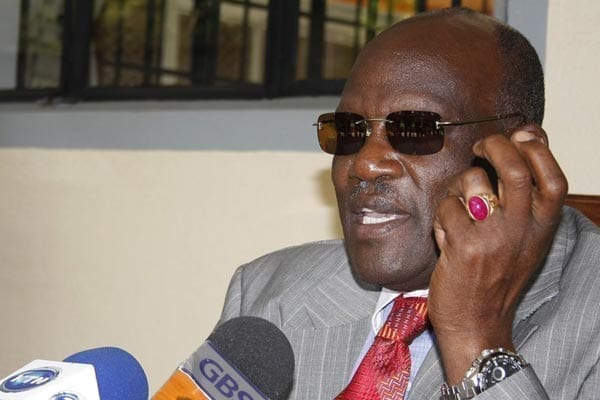 A National Assembly committee has refused to recommend Machakos Senator Johnstone Muthama for the head of state commendation.

Muthama and MPs John Mbadi (Suba) and Jakoyo Midiwo (Gem) have been nominated by Cord for the award.

Jubilee members said they rejected Muthama’s nomination because he is facing criminal charges. He has been charged with abuse of office over the acquisition of land for Konza Techno City.

He is accused of stealing more than Sh179 million from the sale of 5,000 acres to the government.

The senator, a key pillar of Cord, is one of Uhuru’s harshest critics.