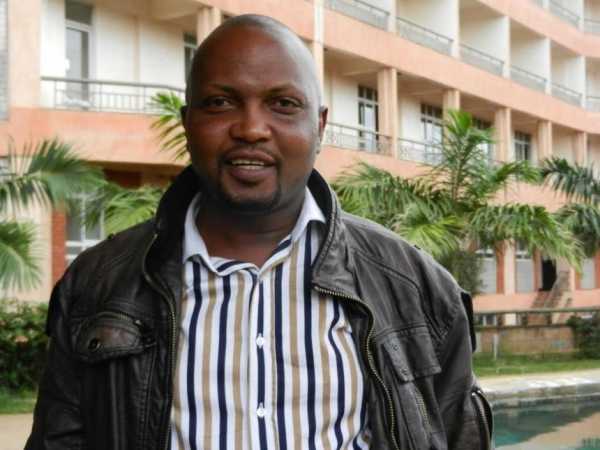 Gatundu South MP Moses Kuria has said he is ready to resign if the Sh5.3 billion Health ministry scandal turns out to be true.

Kuria also asked opposition leader Raila Odinga to quit politics if the allegations turn out to be false.

He accused Raila of making the allegations “just to win political mileage”.

He also accused the opposition leader of having double standards in the fight against graft by protecting his own allies when he was in government.

“Our competition should be based on facts and not fabrications and fairy tales,” Kuria said.

His sentiments were echoed by DP William Ruto who said the alleged scandal was a presumption by the opposition.

“We don’t want to be condemned on the basis of a graft audit report that was initiated by the government. We are not for corruption as a government,” he said on Sunday.

“Out record in dealing with cases of graft as a government is clear since we have always taken firm decisions. We won’t protect any individual in this matter.”

The leaders spoke during separate events.

The ‘Mafia House’ scandal is among the latest to rock the Jubilee administration.

Among those implicated are President Uhuru Kenyatta’s cousin and sister.