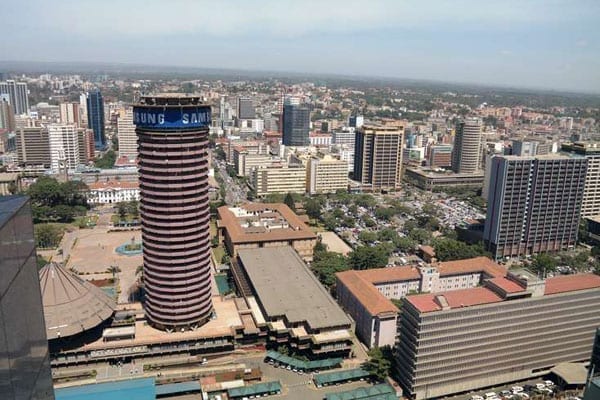 Nairobi has been ranked third best city in the world to visit in 2017 by a United Kingdom travel publisher, Rough Guides.

Paris, France, took top position in the list of top 10 cities in the world to visit in 2017 while Iran’s Isfahan and Nairobi, were second and third overall respectively.

“Nairobi, Africa’s youngest, fastest-growing metropolis and the beating heart of the continent’s largest economy, has for too long been overlooked,” says the Rough Guides.

The UK travel publisher notes that en-route to Kenya’s national parks and palm-fringed beaches, most visitors only make forays into the city for the traditional art markets, coffee stores and museums.

“Skip Nairobi now and you are missing out, big time,” remarked Rough Guides.

On top 10 countries’ category, India was voted the best country in the world to visit in 2017 while Scotland and Canada were second and third respectively.

In the top 10 budget destinations, Detroit (US) emerged the top destination for 2017 while Mexico and Transylvania, Romania were placed second and third respectively.

On the other hand, Myanmar was ranked top in the top 10 country list of reader’s choice while Nepal and Iceland were second and third respectively.

Kenya Association of Hotelkeepers and Caterers (KAHC) Coast executive officer Sam Ikwaye said Nairobi deserved the accolade as for the last two years, it has been putting the country on the world map for attracting high-profile conferences.

He added that Nairobi has attracted international hotel brands such as Radisson Blu, Kempinski Hotels, Crowne Plaza, Sankara, Hilton Garden Inn among others.

“Nairobi is also famous for having a national park, the world’s only game reserve found within a major city,” he said.

Nairobi’s strategic position, investment in infrastructure, beautification programmes, he added, are among the factors which have attracted international leisure and business travellers to the city.

He called on Mombasa to borrow a leaf from Nairobi to be able to attract international hotel brands and international conferences.

“For Mombasa to attract more visitors and investments, the county chiefs must rid the town of the sickening filth,” he said.

“There is need for the county government to give the town a facelift while the Jomo Kenyatta Public Beach must be upgraded to woo more beach enthusiasts,” he added.