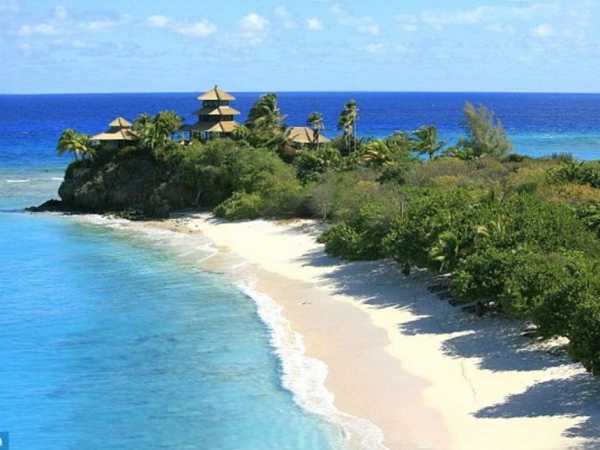 Former US President Barack Obama and his wife Michelle have left Palm Springs after a weekend break in the desert – with the ex-first lady bound for the Caribbean.

An eight-vehicle motorcade left the home of Spanish Ambassador James Costos and his partner Michael Smith, where the Obamas had been staying, around 10am and headed to a private terminal next to Palm Springs International Airport.

A Riverside County Sheriff’s Department vehicle blocked traffic in both directions on Highway 111 as the motorcade sped to the airport.

The aircraft was waiting on the tarmac next to the Signature Flight Support as the motorcade pulled in just before 11am.

It was later revealed to have filed a flight plan to the British Virgin Islands’ main airport. Branson’s private island of Necker is part of the Caribbean archipelago.

Her husband wasn’t seen boarding the flight but Tom Nolan, the airport’s executive director, later confirmed that the former president also departed Monday morning but it’s not clear whether the couple left together. 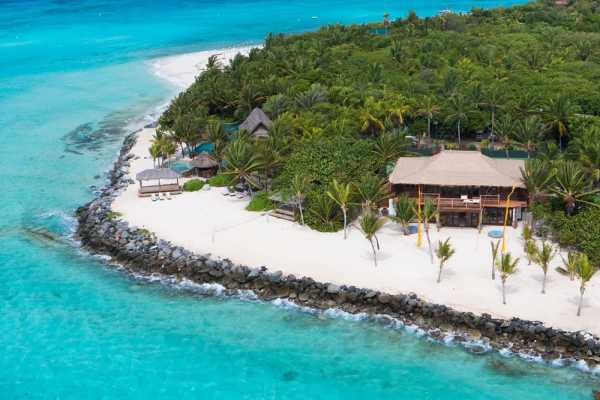 The tail sports a blown up decal of millionaire Branson’s iris on the tail fin, and a Virgin logo on the front of the fuselage.

The jet has a maximum cruising altitude of 36,000 feet, speed of mach 0.87 (662 mph). it is customized for each owner and can have office space or beds installed.

It is unclear if Branson was on board. The Virgin boss posted an Instagram video 10 hours before the plane took off which appeared to have been filmed in Necker, his private Caribbean island. 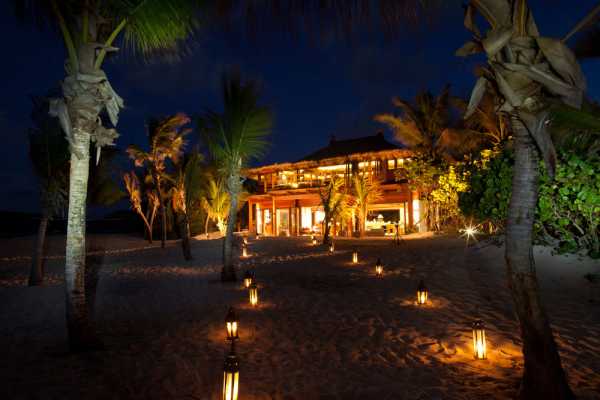 The weather on Necker is significantly better than conditions in Palm Springs, which is affected by a winter storm warning.

Necker on the other hand had some rain on Monday but is predicted to be dry, sunny, and around 80f for the rest of the week.

Branson posted an instagram picture on Saturday of him with the former president during his time in office saying: “Thank you Obama.”