– A video that has resurfaced online shows ODM leader Raila Odinga calling out Musalia Mudavadi for being utterly, and irredeemably corrupt

– To date, the billions that were lost in the Goldenberg scandal have neither been recovered nor the culprits apprehended

An old video which has been re-shared online by Moses Kuria- the Gatundu South MP details Raila saying that Musalia Mudavadi is irredeemably corrupt. 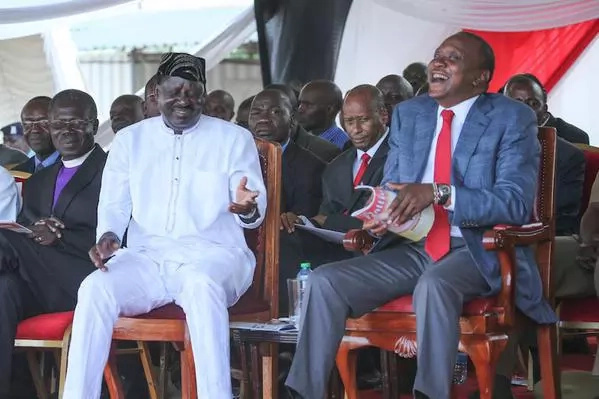 In the video which dates back to 2002, Raila who is dressed in a colorful Nigerian Agbada says that Mudavadi and Moi orchestrated the Goldenberg scandal.

In the same video, Raila says that Mudavadi is irredeemably corrupt. In 1993 when Mudavadi took over the treasury from George Saitoti, KSh 5.8billion was lost in the Goldenberg scandal.

The same Mudavadi recently joined the NASA outfit and is working with Raila to go against Jubilee in the coming election. 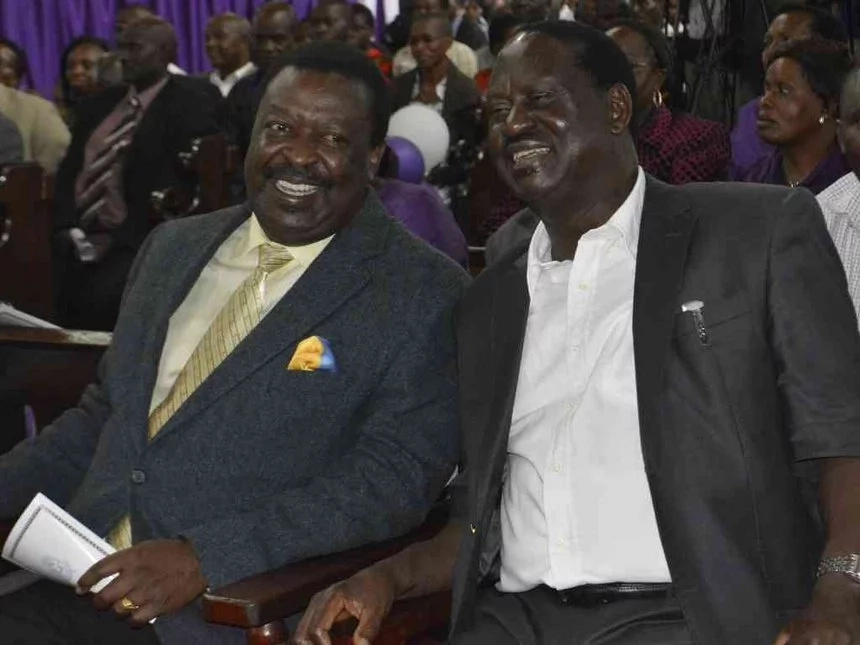 Mudavadi and Raila at a past event

The video elicited mixed reactions on social media especially now that Raila is working with Mudavadi on NASA.

The quartet of Mudavadi, Kalonzo Musyoka, Moses Wetangula and Raila Odinga are hoping to bundle the duo of Uhuru and Ruto from office in the coming General Election. 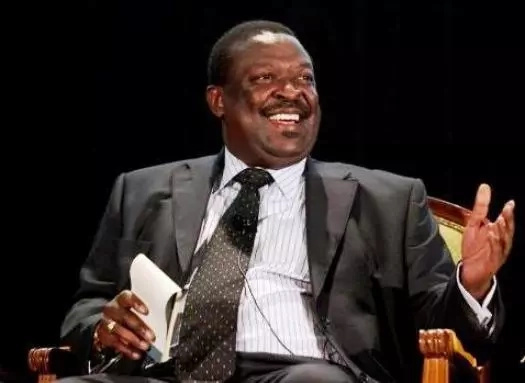 The question that most Kenyans are asking is; if Mudavadi is so corrupt, how then, will NASA fight the corruption quagmire that is plaguing Kenya?

In 2002, Mudavadi was campaigning with Uhuru Kenyatta on a KANU ticket against NARC Kenya’s Mwai Kibaki who was supported by Raila.

Kibaki won the election and carried the day as Kenya’s third president.

Here are the foods you need to boost your brain power