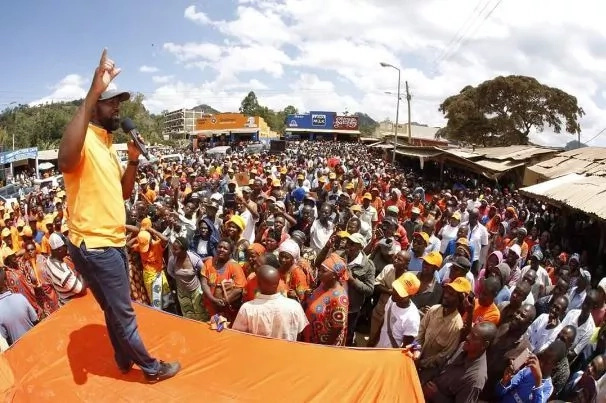 Speaking on Friday, March 17, the elders announced their endorsement for Uhuru’s re-election ahead of the August polls.

“We are not happy with exchanges going on between governor and the head of state,” said Mohamed Jahazi, chairman of the elders 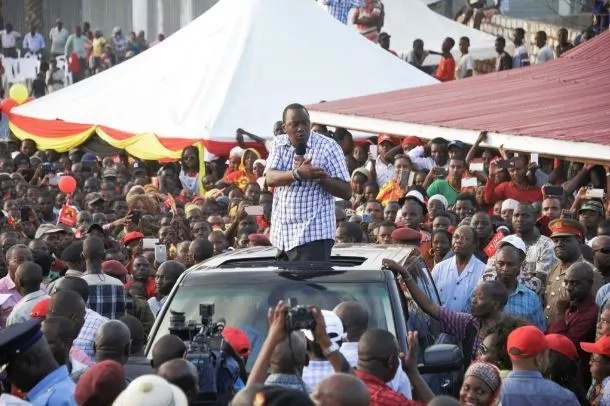 The elders said Joho should know where his powers start and end saying he is a featherweight which will be knocked out in the ring. 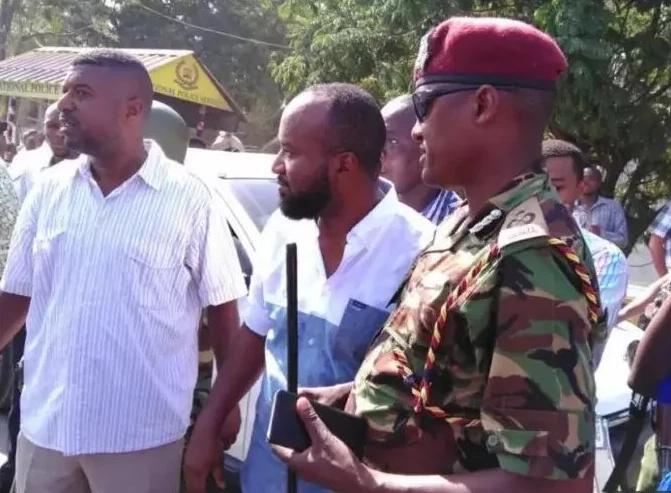 The council of elders announced there support for Uhuru’s re-election saying he has done enough to deserve a second term.

VIDEO: My experience in the UK as a teacher was horrible