– Eric Omondi is currently in America on his world tour

– In New York City, he made history on The Tonight Show featuring Jimmy Fallon 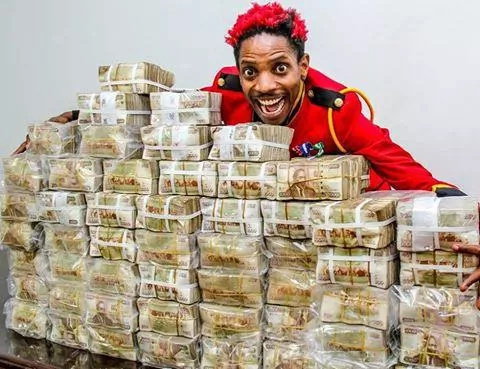 This global stage was honored to welcome Kenya’s own, Eric Omondi, as he graced The Tonight Sho featuring Jimmy Fallon on NBC.

The first Kenyan on the show- if you don’t count Barack Obama.

COMEDIAN ERIC OMONDI SLAMMED FOR ‘THIEF ON THE CROSS’ STUNT

For those not in the know, Fallon is one of the best comedians in America and is one of the celebs who brags a close friendship with former president Barack Obama.

He is also a critique of President Trump and all his presidential bloopers. 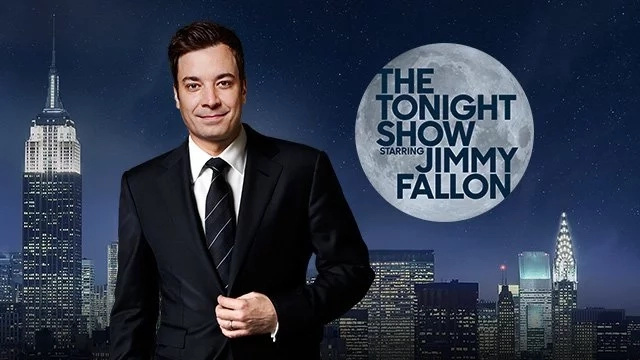 He could not believe he actualized one of his dreams as he took to his social media pages to post videos of his time in New York City, the home of President Donal Trump and his extended family.

“Imagine one of your wildest dreams coming true…mine just did…Jimmy Fallon just said “All the way from KENYA, it’s Eric” Still waiting to wake up from this dream,

“Wake me up when it’s all over. When you given that golden opportunity on that golden stage so you do your favorite joke,” wrote Omondi.

And his fans could not contain their joy as they watched Eric and Jimmy Fallon crack jokes in front of a live audience.

Disclaimer though, I don’t know if you will like the joke Eric opened with. For such a stage, he could have unleashed a dangerous one…that one was a Churchill Live level joke.

All the same, congrats Eric, as you achieve your wildest dreams.

Have something to add to this article or suggestions? send to [email protected]

Sad story:Man who studied and worked hard for his family

THE DEATH OF SUSAN NJERI KARIUKI AFFECTS MANY KENYANS