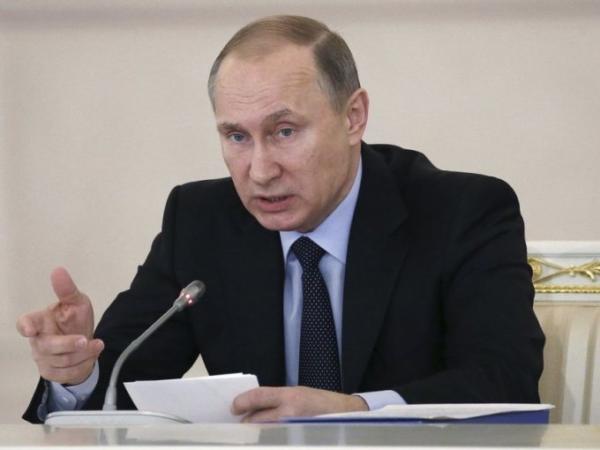 Russian President Vladimir Putin has praised efforts by African countries for victory in the struggle for freedom and independence.

In a statement, Putin said this symbolises their wish for unity for the sake of peace, stability, and sustainable development.

“African states have made considerable progress in social, economic, scientific, technological and cultural development,” he said in the message to President Uhuru Kenyatta ahead of African Day celebrations.

“They are playing an increasingly prominent role in building a just and democratic multi-polar world order.”

He added that Russia had recognised efforts by the African Union and other regional associations for conflict resolution, crisis management and accelerating integration.

Putin assured Uhuru of continued friendship with African nations for growth and development.

“I would like to confirm we are ready to further build multi-dimensional and mutually beneficial relations as well as continue participation in various assistance programmes and projects for Africa, implemented under the auspices of the UN, G20, and BRICS.”

Africa Day, formerly African Freedom Day and African Liberation Day, is an annual commemoration of the foundation of the Organisation of African Unity (OAU) on May 25, 1963.

The AU day is celebrated in various countries on the African continent as well as around the world.