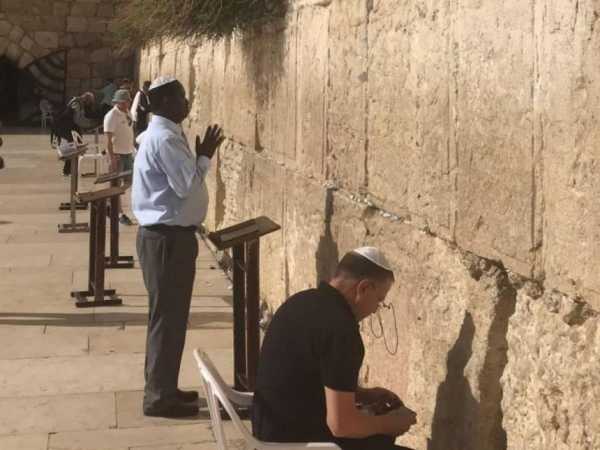 Photos of NASA presidential flagbearer Raila Odinga praying while on his trip in Israel have emerged.

In the photos the former Kenyan Prime Minister is seen holding a Bible and in the other picture he’s deep in prayer. On his head is white Kippah, a brimless cap won by Jewish in some of their customary practices.

He had visited one of Israel’s most popular religious sites in Jerusalem -The Western Wall. 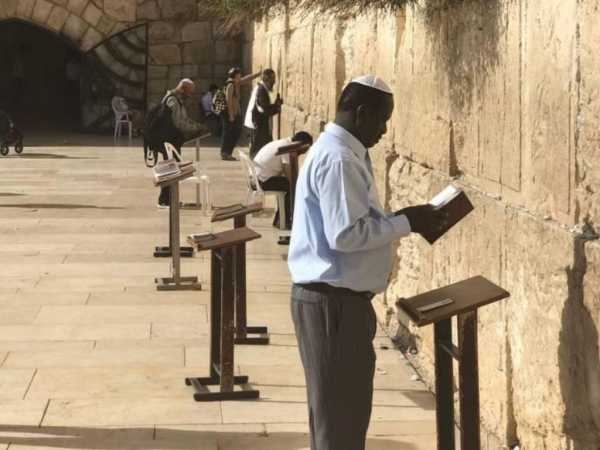 Also called the Wailing Wall, the Western Wall is believed to be the closest spot to Solomon’s original temple and the Holy of Holies (or Gate of Heaven), the place where Jewish prayer is directed.

Here are a few tweets that responded to the pictures: 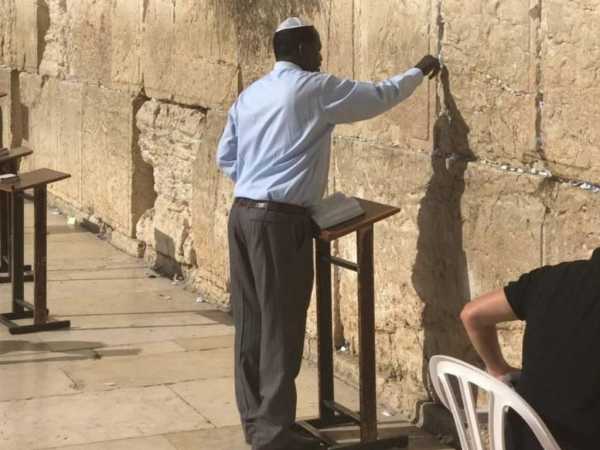 @RailaOdinga I feel blessed. Great times ahead for Kenya. Go Joshua! We shall follow you to Canaan.

@RailaOdinga Let God answer your wishes. I was once there and the wishes / prayers I made were answered.

@RailaOdinga What have you wished this time?