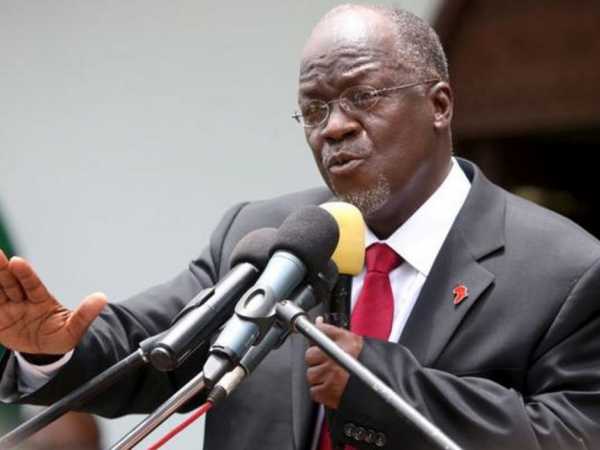 Tanzania shut down another newspaper on Friday – the third since June – after a warning from President John Magufuli earlier in the year that the days of newspapers his government viewed as unethical were numbered.

Hassan Abbasi, the director-general of the state-run Tanzania Information Services, said in a statement that Raia Mwema, a weekly newspaper, had been banned from publishing for 90 days, starting on Friday.

The independently-owned outlet was suspended, he said, after publishing an article this week saying Magufuli was destined to fail in his job and in which it attributed “fabricated” statements to the president.

“The government … issued a lenient punishment despite the gravity of the offence because the editors admitted their mistake,” he said.

Tanzania suspended publication of the weekly MwanaHalisi newspaper for 24 months on Sept. 20 and banned another newspaper, Mawio, in June for a similar period.

Magufuli, nicknamed “The Bulldozer” for his forceful leadership style, has won some praise from Western donors for an anti-corruption drive and for cutting wasteful public spending.

But opponents accuse him of increasingly undermining democracy by curbing dissent and stifling free speech.

ALSO READ  Uhuru, EAC presidents yet to send Magufuli goodwill message ahead of Thursday swearing in
0 63
Share
You might also like More from author
EDITORIAL / OTHER NEWS