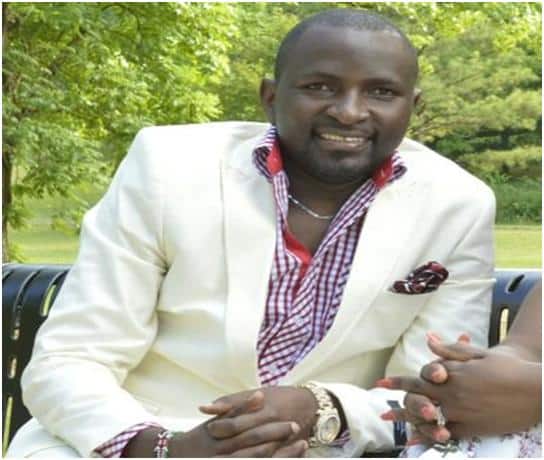 A Kenyan Diaspora MC and Producer Jeremy Damaris has lost his car and video recording equipment in daring theft in Birmingham Alabama.The car was packed outside his house.

According to Jeremy, they were preparing to go shopping and the wife went outside to warm the car.Unfortunately she realized that she had left her handbag inside the house and she decided to dash back in the house but left the car running.

As she was getting in the house,Jeremy was coming out but he noticed that the car was rolling back. His initial reaction was that the wife left the car in neutral and he started running to stop it, as he got closer,he realized that there was somebody inside the car. It is at this moment that the thief engage the gear and sped off.

Jeremy is an anchor in the community helping many Diaspora Kenyans anytime one is in need. Through his Kikuyu Diaspora Television Program,he exposes those in need helping to rally the community for support.

For his positive role in the community, friends and concerned Kenyans are trying to help him get back his recording equipment in order for him to continue doing what he does best, helping others.

To help,you can join the whatsapp group through this link-https://chat.whatsapp.com/E1VtFV94rL2837g62mo6x7 or send help through cashapp- Ann Migunda @2054131716 $anneshiku

You can also use Paypal- paypal.com/donate

Above video is the story about the theft told by Jeremy Damaris. Sorry for those who don’t understand the language.