Police in Malindi, Kenya have arrested a 69-year-old Briton businessman suspected to have killed his wife in a road accident last Sunday night along Thalathameli-Kaoyeni road.

Malindi OCPD Matawa Muchangi said Simon Harold, who owns UK Club in Malindi caused an accident with a commercial motorcycle at Kaoyeni injuring the rider and the passenger, Jacinta Njoki, who is his wife.

Speaking to journalists at the police station, Mr Muchangi said the two were rushed to Tawfiq hospital in Malindi while in a critical condition where Ms Njoki was pronounced dead.

“It is alleged that the man who was driving a Mitsubishi double cabin ran over the bodaboda rider and the passenger who had fallen in a ditch besides the road at Kaoyeni,” he said. 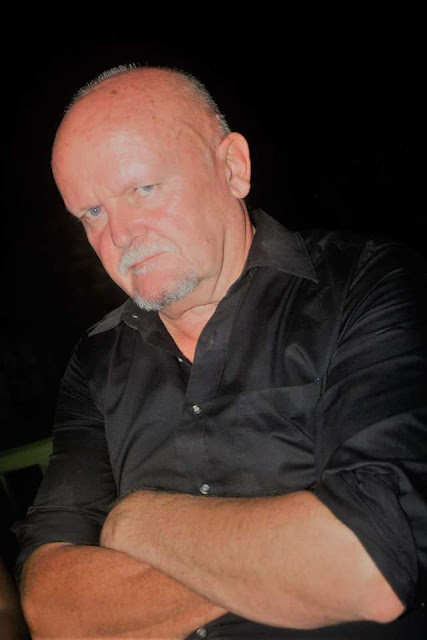 Prior to the incident, Mr Muchangi said the couple had disagreed over some issues while at their farm and the wife refused to travel in the same car with his husband but instead took a bodaboda.

“They were both heading towards the same direction at UK Club along Malindi-Kilifi highway and the husband is said to have been chasing the wife from behind when the incident occurred,” he added. 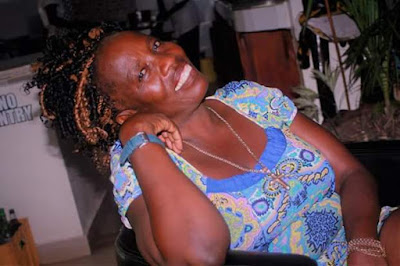 The police boss, however, said the 20-year-old rider Alex Kahindi was not wearing protective gear during the time of the accident.
Both the motorbike and the vehicle were taken to police station as exhibits.

“The Briton will be taken to court and charged with offence of dangerous driving causing death,” he said, adding that the body of the woman has been taken to Star hospital mortuary for postmortem.