Waiguru to give devolution address at Chatham House, London 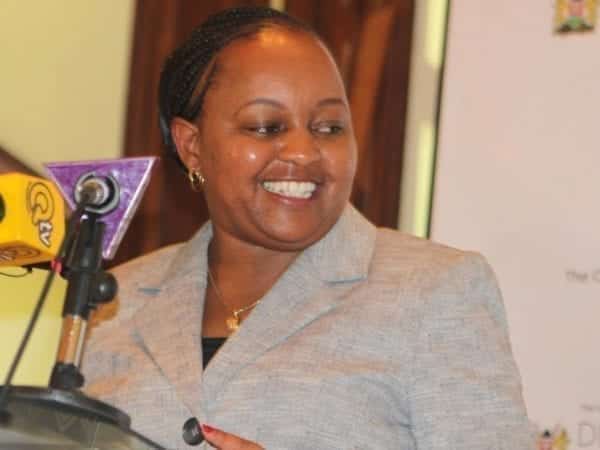 Kirinyaga governor Anne Waiguru will give an address on devolution at the Royal Institute of International Affairs, commonly known as Chatham House in the UK.

Waiguru who is the deputy of Council of governors will discuss her perspectives on the successes and challenges of implementing devolution on July 4.

She will talk alongside Natasha Kimani who will present findings from her research on gender responsiveness in county planning and budgeting.

In 2013, Kenya’s highly centralized political system was shaken up by the creation of 47 county governments.

This was to ensure a more equitable distribution of power and resources, enabling stronger citizen participation and political accountability.

Devolution has also brought with it new opportunities for tackling gender inequality across the country in a number of areas, such as service delivery and political representation.

Kenyan Man Who Went to UK as Student Builds Multi-Million…

During the fifth Devolution Conference in Kakamega, Waiguru said they would focus on the realisation of the President’s Big Four agenda.

They are universal health care, low-cost housing, food security and nutrition and manufacturing.

The last conference was held last year in Kwale where Uhuru urged the county bosses to work together with the national government in order to achieve the goals of devolution.

Waiguru will be among leaders who have addressed people at the Chatham house after president Uhuru Kenyatta and ODM leader Raila Odinga.

Waiguru to give devolution address at Chatham House, London

Word of the Day:Practice neighborly love