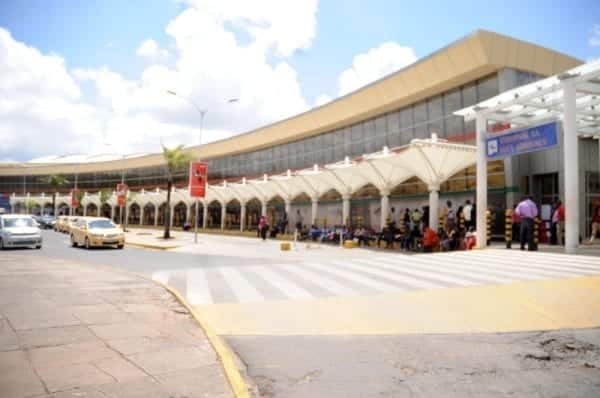 Jomo Kenyatta International Airport (JKIA) has been ranked as the best airport in Africa and 38th globally in the recent worldwide rankings 2018 done by Airhelp.

The ranking was based on assessment of the quality of service, on-time performance, and the passenger experience of a given airport.

On this account, JKIA emerged the best by scoring highly, flooring its African peers and hosts of globally respected airports. JKIA scored an overall 7.9 out of 10, 8.3 on-time performance, 7.2 quality of service, and 9.3 on passenger sentiments.

This was an improvement from last year’s scores. Kenya Airports Authority Managing Director Jonny Andersen termed the recognition timely, coming at a time when JKIA is undergoing major upgrading and modernisation works.

He was also upbeat about the direct flights between Kenya and the US expected in October this year, saying they would boost passenger traffic in and out of JKIA.

Word of the Day:Have faith and do not fear