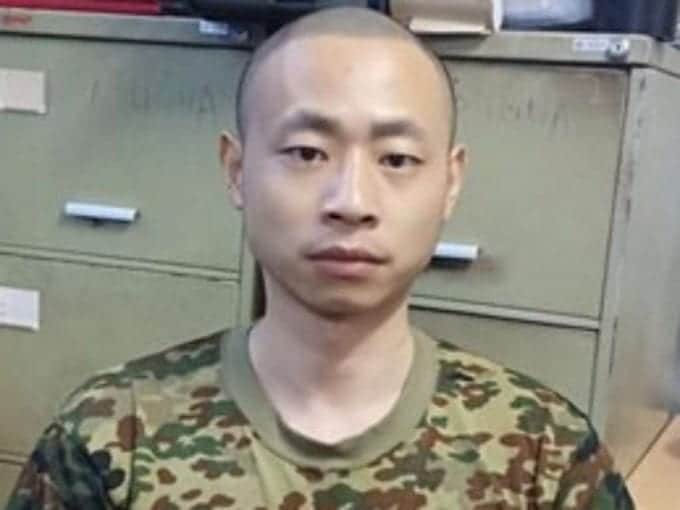 The arrests were made on Friday by DCI operatives after the Chinese officials attempted to bribe the detectives with Sh 500000 to stop the investigations.

Mombasa EACC boss George Ojowi revealed that all the seven are employees of the China Road and Bridge Corporation (CRBC) that manages the Standard Gauge Railway and are currently in police custody.

Well-placed sources divulged that approximately 1 million shillings of SGR ticket money is stolen daily by the cartel of insiders.

One of the avenues used by the cartels involves deliberate manipulation of the SGR booking system to split the revenues between CRBC and the cartel of insiders.

According to the Sunday Nation, the scheme also involves creating refunds for tickets already sold and issued to passengers on board and diverting the refunds elsewhere.

Staff in the ticketing office are also reportedly working in collusion with a poplar travel agent and block seats as soon as the online booking system is open. They then resell the seats at inflated prices to stranded passengers and agents.

Sleuths confirmed that the sale of tickets outside the designated stations has been going on at inflated prices.

The revelations come ahead of the festive season with bookings already increasing.

The country’s biggest infrastructure project has been dogged by scandals with reports of systemic racial discrimination in which unwritten laws dictate that Kenyan workers cannot share the same table with their Chinese counterparts.

The same extends to the staff vans which Kenyans are not to share with their Chinese colleagues and have to wait long hours to share an overcrowded van.

Kenyan drivers have only taken control of the train once during its launch by President Uhuru Kenyatta in the full glare of cameras.

Even manual jobs such as cleaning, garbage collection are slowly being taken over by an endless line of Chinese workers eager to take on the roles as soon as a Kenyan is dismissed on flimsy grounds.

Some Kenyans earn less than a quarter of what their Chinese counterparts earn for the same job.