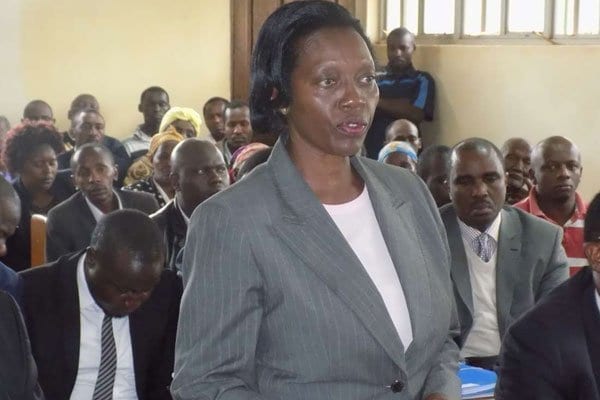 The Court of Appeal has dismissed a petition by Narc Kenya leader Martha Karua challenging the election of Anne Waiguru as the Kirinyaga governor in August last year.

The appellate court on Thursday dismissed Ms Karua’s claims that the High Court showed bias towards Ms Waiguru and that it erred by refusing to accept the Kenya Integrated Election Management (Kiems) kits that were used in the disputed poll.

The judges held that IEBC’s failure to produce the Kiems kits was because the equipment were due for use in the repeat presidential election which was communicated to Ms Karua.

The Independent Electoral and Boundaries Commission (IEBC) furnished Ms Karua with data from the Kiems kits in line with earlier court orders, which the Court of Appeal held was in compliance with the court orders.

“There was no prejudice suffered by Ms Karua in IEBC’s failure to produce the Kiems kits. Ms Karua has to prove her case beyond reasonable doubt to the claims that there was bribery. We dismiss Ms Karua’s appeal,” the judges said.

3,000 POLICEMEN TO KEEP WATCH OVER CITY DURING EASTER

Johnnie Carson Retires as Top US Envoy for Africa

VIDEO:Jeff Koinange Live:Miguna Miguna and Bishop Wanjiru on the Bench