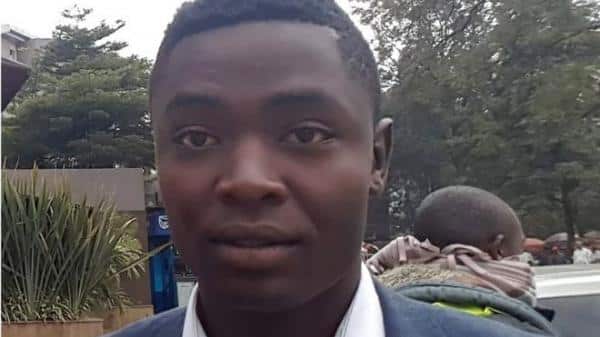 A 23-year-old who studied at the University of Leeds has been shot dead by police in Kenya.

Carilton Maina had returned to Kenya from West Yorkshire to see his family for Christmas.

Mr Maina, who studied electronic engineering at the university, was killed in Line Saba, Kibera, on 21 December, Amnesty International said.

The National Police Service in Kenya has confirmed the shooting is being investigated by the police watchdog.

It said in a statement on Twitter: “We wish to inform the public that the Inspector General of Police has asked IPOA [Independent Police Oversight Authority] to expedite investigations into the shooting incident that occurred in Kibera within Nairobi County in which one Carlton Maina was shot and fatally injured.”

It added: “We further wish to assure the public that the service, just like in similar instances in the past, will enforce the outcome of the investigations that IPOA will recommend.”

Amnesty International said Mr Maina had no criminal record and was a high achiever both academically and in sport.

A spokesman for the University of Leeds said Mr Maina was a student there in 2016-17.

A KENYAN LADY JUDDY SIMMONS HAS PASSED AWAY IN UK