Checklist: What to know before you say yes to a man over 35 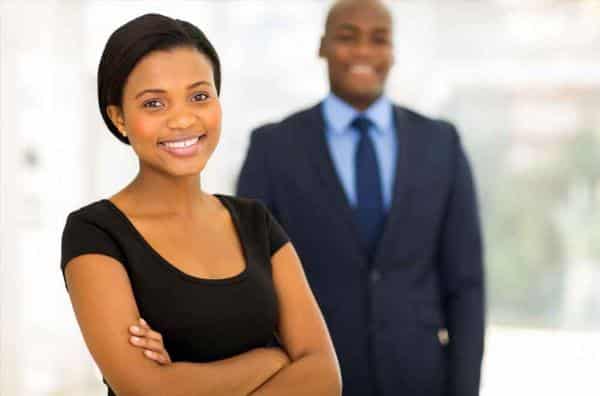 If you’re looking to date a man over 35, don’t – unless the answer is ‘yes’ to most or all of the following.

He has a good relationship with his mother but has cut the apron strings. This is crucial.

1. No Mama’s boy: If he gets on well with and respects his mother, it means he likes women. Men with toxic mothers inevitably try to turn you into her: then deal out all the punishment they wish they had the guts to inflict on Mommy Dearest.

And don’t be fooled by physical distance: it’s sometimes the most dependent children who live the other side of the world from their parents. He realises it’s unhealthy to have a mother who influences everything he does, so he flees, thinking that will solve the problem. But still finds himself ‘checking’ on her at least half a dozen times a day.

At first, you think it’s sweet, then you realise she’s actually running his life – and there’s no room for another woman.

A Wife’s Dilemma: Married to a mama’s boy- Mother in law…

2. Commitment ready: He has a few good, long-term relationships under his belt.

As I made clear at the start, this is dependent on age: if he’s 18, it’s unlikely he will have had serious relationships.

But if he’s 35 and has never lasted longer than six weeks with anyone, alarm bells should ring. Commitment or intimacy issues are nearly always the reason. Ask him why he’s never settled down.

3. Knows his shortcomings: Another SCREAMING red flag is the man who says all his exes turned out to be ‘nutters’ or ‘b*****.

One or two, maybe. But every single woman he’s dated?

He’s either making extremely bad choices (self-sabotaging) or doesn’t take any responsibility for his part in why his relationships don’t last.

4. Is dependable: He has achievements that are complete. He’s half-finished two degrees? Moved jobs countless times? Moved house even more? Starts but never finishes those DIY projects? Joins the gym then never goes. In general, bigs up plans that never happen? If he can’t settle on other things in his life, he isn’t going to be a reliable, steady partner. The guy who does everything on a whim is attractive when you’re young, it suggests freedom and spontaneity. When you’re older, someone who is conscientious, reliable, dependable and trustworthy is far more appealing.

5. Has his s*** together: His home is decently furnished and reasonably tidy. A struggling student is forgiven for having hand-me-down furniture and a flat that looks like a tip. But if he’s over 35 and his living space is, well, unliveable to anyone but him, it’s not a great sign. Are their old newspapers stacked up to the roof? Is his kitchen so unbelievably filthy you won’t even risk a cup of tea? Does he live on takeaway? He’s either looking to be rescued (or secretly thinks housework is ‘woman’s work’) or he hasn’t moved past teenager. Taking pride in your surroundings, keeping things relatively clean and tidy, being able to cook – these are signs of a grown-up. Which is what you’re looking for, right?

6. His friends: He has strong friendships with both old and new friends.

There’s nothing wrong – and a lot right – with staying firm friends with people you went to school or university with.

But if the only friends he has are from the distant past, it can be a sign he’s stuck. Far healthier is the guy who has friends from all periods in his life: it shows he’s in the moment and maturing and growing as the years go by.

Watch him when he’s with his friends: is there a mutual warmth, love and respect there? If he’s a good friend, he’s had practice at being a good partner

How to Solve a Brand Social Media Attack