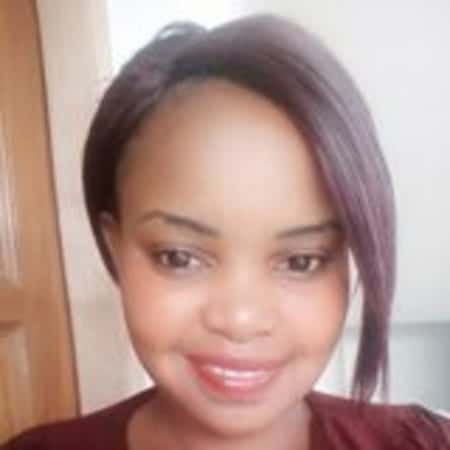 UPDATE: SOURCES NOW SAY THAT THE STORY IS NOT TRUE AND THAT THE LADY FABRICATED THE STORY. READ BELOW:

How to win a lottery: A lady known as Purity who says she hails from Kenya over the weekend claimed that she had decided to donate her multi-million lottery victory abroad because Kenya is corrupt. But it now turns out that the story of the woman in question is equally corrupt.

Following a disclaimer by Bizna Kenya to a story that lady had won Sh. 700 million in a lottery in Serbia and decided to donate the money abroad, we can now authoritatively state that her claim was fake.

VIDEO: Filipino man says he did not want to marry a Kenyan…

Here is what her claim alleged:

“The girl who hails from Mombasa made the decision out of fear that the money will not be put into good use in Kenya because of runaway corruption. 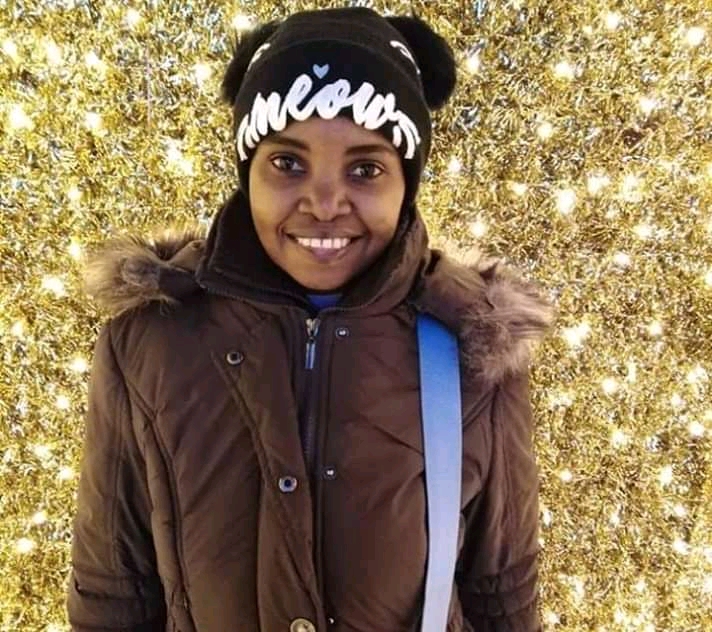 After being announced the winner, Purity said that she will use all of the money to help starving children in Montenegro.

She also said that she will invest in the cigarettes business too.

But what has shocked many is her conclusion that if she sent any coin back home, it will never be put into good use because the Kenyan government is corrupt.

News of her lottery win and the shocker from her response were published in the Serbian newspaper, Serbia Post.

The mega lottery win is the biggest to have ever been won by a Kenyan. In Kenya, there has never been a lottery with such a huge amount attached on it.

Currently, the leading jackpots have been issued by sports betting firm SportsPesa, with the largest amount won standing at slightly over Sh. 200 million.”

A Kenyan woman living in Serbia won Sh699 million (Euros 6.05 million) in a lottery but will not donate the money to those living in her native land.

Purity Slavulj hails from the coastal town of Mombasa and is now living in Serbia where she is a vlogger and podcaster.

Speaking to the Serbia Post, the woman whose lucky numbers were 1, 3, 7, 10, 19, 20 and 30, said she will donate her winnings to starving children in Montenegro.

Asked why she will not help out those in Kenya, Purity said her native land is corrupt and the monies might end up in the wrong hands.

Her post on Instagram attracted a lot of criticism especially from Kenyans who noted that Kenya remains her motherland and charity starts at home.

Others however said that whatever she chooses to do with her money was at her discretion.

“Weather (sic) you like it or not Kavemba wewe ni mkenya na wa mtongwe kwanza.Tengeneza kwenu kwanza,” a user identified as Wakanesa2019 said.

“Absolutely but it’s on her discretion to do her thing,” a Miss_shamim noted.

“Hi congratulations! But those are very harsh words against your mother’s country!” Johnknjihia added.

Kenya views corruption as acts of bribery, fraud, embezzlement or misappropriation of public funds, abuse of office, breach of trust, any conflict of interest and failure to declare personal interest.

As explained in the Anti-Corruption and Economic Crimes Act 2003 (ACECA) it could also mean an offence involving dishonesty in connection with any tax, rate or impost levied, dishonesty in connection to the election of persons to public office and any other acts that benefit trustees for appointments, secret inducements for advice and giving out information, bid rigging, fraudulently or unlawfully acquiring, mortgaging, charging, disposing or damaging public property and illicit enrichment.

All these have contributed to the soaring debt levels. Kenya is also known for the infamous Goldenberg and Eurobond scandals that have continued to take a toll on an already struggling economy.

President Uhuru Kenyatta has vowed to ruthlessly fight against corruption in his second and final term.