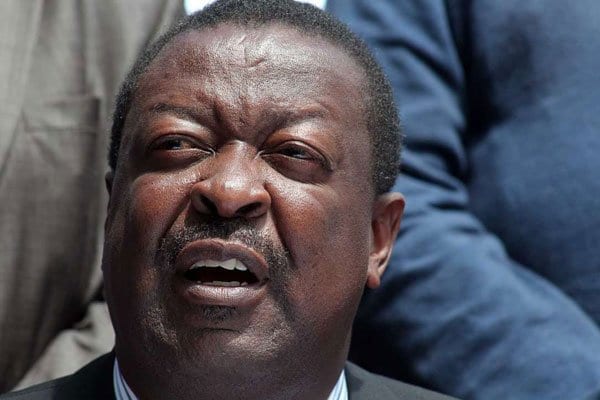 According to Musalia, the casualties passed away after they consumed an unknown concoction.

He explained that while the three lost their lives, four had been treated and discharged.

“On Thursday, seven workers on a construction project, in which I’ve partnered, drunk an unknown concoction,” read part of Mudavadi’s tweet.

One of the caretakers in Mudavadi’s Karen home was among the casualties that succumbed to the incident.

The politician pledged that he would do his best to assist those who were affected despite being out of the country.

Karen OCPD Grace Wanja told Citizen that the victims prepared the concoction at the construction site where they were working.

She also added that police have advanced the probe into the matter, noting that an autopsy will reveal what led to the three deaths.

The bodies of the deceased were taken to Umash Funeral Home as police combed the scene for clues.