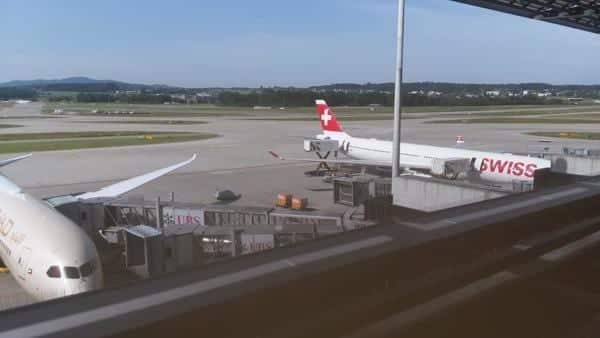 Some young girls were surprised and embarrassed when Bishop Grace Kariuki confronted them while on transit in a Europe after hearing them talk ill about someone else in Swahili. Here below is Dr, Grace’s  message posted on social media. Lesson for those who talk ill about other people.

Kenyan girls embarrassed themselves in Europe

You don’t expect to hear 22 year old girls talk ill about someone you know in Swahili to make the matters painful in a foreign transit airport.

They will never dare to mention someone’s name if it is not a compliment again.
I asked them in swahili, ” warembo msio na haya mna miaka mingapi?”
” How old are you, my beautiful disrespectful daughters”
You can imagine the look on their faces with their hands covering their mouths and their eyes wide open.

One of them told me they are 22 years and I told them my last born is 34 and my grandson is almost 10 years. One of them said that I look very young.
I told them to invite Christ into their lives so that they don’t embarrass themselves and their nation again.

They were speechless and motionless. May the Lord remember them and bring men and women both young and old to Christ.

Who shall bring a charge against God’s elect? It is God who justifies. Romans 8:33

Africa has more mobile phone users than the U.S. or E.U.

Video:MP chickens out of quitting Parliament over salary increase

I will Never Abandon Politics for Benefits, Says Raila