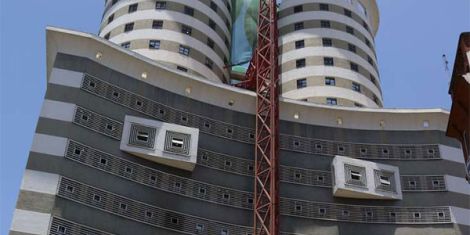 Gicheru will join seven other new members named to the  Reuters Institute Advisory Board.

The seasoned journalist was the first female news editor and first female bureau chief of the Nation Media Group.

She was also the pioneer editor of The Star newspaper and then became a Journalist Fellow at the Reuters Institute in 2013-14.

Gicheru and her colleagues will be tasked with establishing networks.

Their expertise will also be used to further the institute’s research and fundraising activities.

The ex-NMG boss currently works at Code for Africa’s Academy and Communities Programme.

She also leads a team that networks with women data journalists and data scientists.

Reuters selected personnel who worked at the highest calibre in the fields of journalism, policy making, academia and business.

A Kenyan Woman passes away in Nottingham, UK