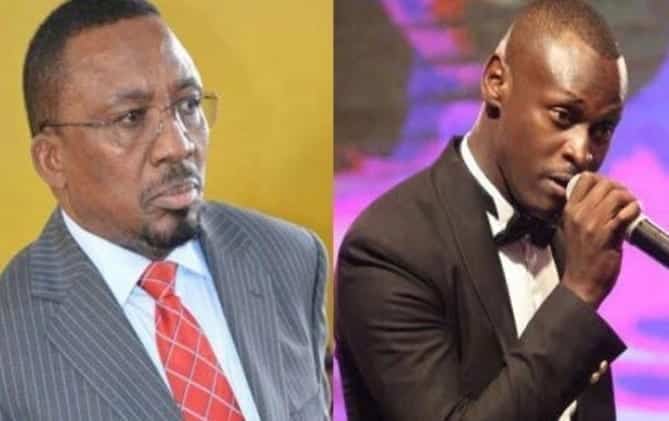 Neno Evangelism Centre founder Pastor James Ng’ang’a has responded to allegations made by King Kaka in his song Wajinga Nyinyi.

Through a video seen by Ureport, the preacher told the rapper to stick to his lane.

Pastor Ng’ang’a was responding to a verse in the song Wajinga Nyinyi which accuses the preacher of openly lying to congregants.

King Kaka shared the video of the preacher’s response on his social media pages saying, “The message is home.” 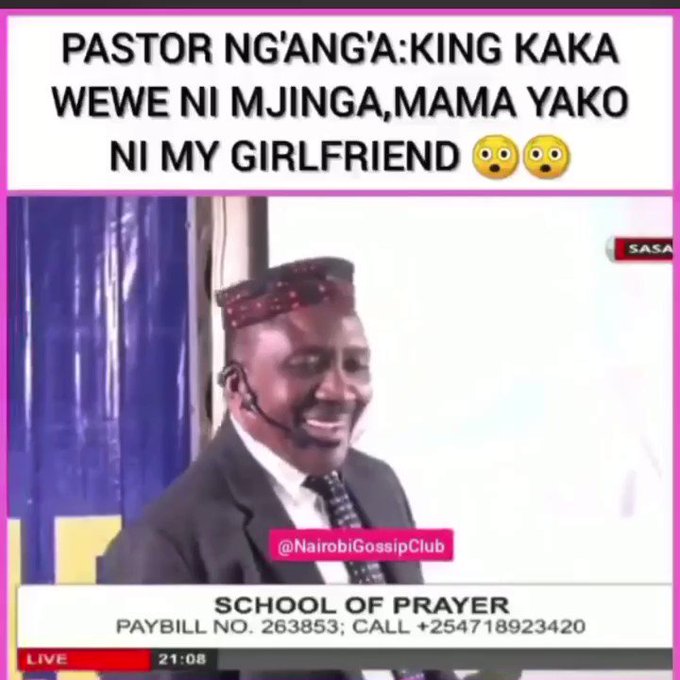 2,648 people are talking about this

Wajinga Nyinyi took the airwaves by storm and elicited mixed reactions online as it touched on pertinent issues affecting Kenyans.

Just two days after its release, King Kaka asked for protection saying his life was in danger.

He later stated that he had been summoned by the Directorate of Criminal Investigations (DCI) but the institution was quick to deny those allegations saying no one from their office had contacted the rapper.

Earlier this week, Kirinyaga Governor Ann Waiguru threatened to sue the rapper for ‘defaming’ her in the song.

Through her lawyers, the governor ordered King Kaka to apologise and pull down the song with immediate effect.

By Vincent Kejitan and Fay Ngina

Breaking News!! A Kenyan in Diaspora Nominated to Receive the Highly Esteemed Golden…

Sonko steals the show at the Carnivore Esagasaga night