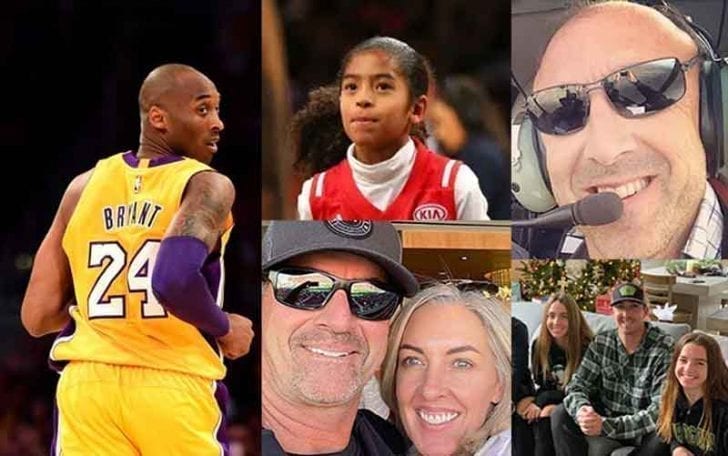 All victims identified -Retired basketball superstar Kobe Bryant and his daughter Gianna were among the nine people that died following a tragic helicopter crash in Calabasas, California on Sunday morning.

The group was headed to Thousand Oaks, California for a basketball game where Gianna was expected to play, with her dad Kobe expected to coach.

Los Angeles County sheriff Alex Villanueva confirmed everyone on board died during a news conference.

All the victims have now been identified:

Orange Coast College baseball coach John Altobelli, his wife Keri and Daughter Alyssa were among those who lost their lives. Altobelli is an ex-assistant baseball coach at the University of Houston.

Kobe’s daughter Gianna and Alyssa were teammates at the Mamba Academy.

“My kids and I are devastated. We lost our beautiful wife and mom today in a helicopter crash,” her husband posted on Facebook.

A news release from Orange Coach College Pirate Ahletics paid tribute to Altobelli, whom they described as a mentor.

“It’s hard to put into words what this loss means to the college and the athletics department. John was a tremendous coach and an even better friend. Beyond that, he was an amazing mentor to all of the students and athletes that he taught and coached. He treated them all like family and his impact will live on forever,” read the release.