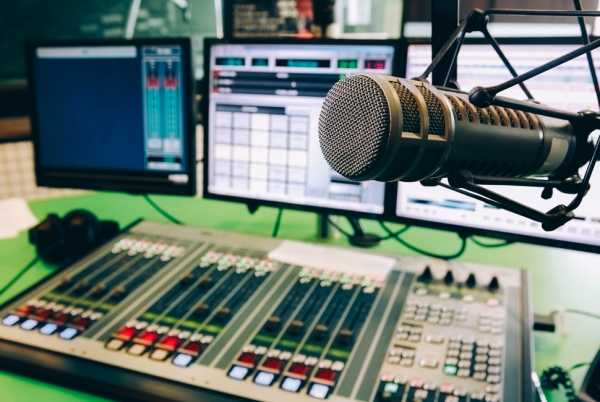 A special guest called in to speak during the morning show on KBC Eastern Service Radio on Tuesday, March 31, collapsed and died midway through his interview.

According to a source at the national broadcaster, the guest who was on air between 7.30 – 9.30 a.m., developed breathing complications midway through his interview.

He then pointed out that he was diabetic, going on to state that his blood sugar levels could be the reason behind his shortness of breath.

The staff members present during the interview provided him with water as they tried their best to come to his aid but it proved to be too late as he collapsed and died on the spot.

A well-placed source expressed concerns raised by other members of staff regarding the lack of ventilation in the studio.

The national broadcaster’s main offices are located along Harry Thuku Road, off University Way in the Nairobi city centre