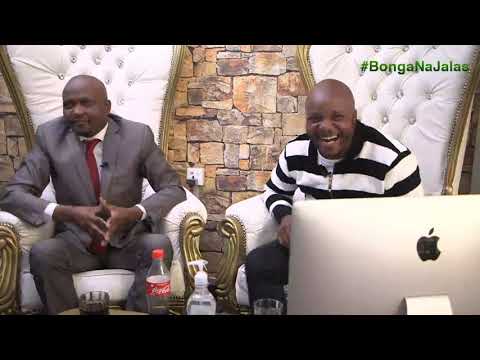 Hosted by Felix Odiwour alias Jalang’o on the online talk-show Bonga na Jalas, Kuria spoke on his personal history disclosing a side of him that few know about.

He explained that contrary to popular belief, he had a friendship with Raila spanning many years as they agitated for multi-partyism together, before working together again when Kuria worked in former President Mwai Kibaki‘s 2002 campaign secretariat.

He noted that ahead of the disputed general elections in 2007, he held a long meeting with Raila at the Fairmont Hotel in Dubai ahead of the polls.

Kuria disclosed that while they discussed several topics, Raila asked him to come back to Kenya to work in the Orange Democratic Movement (ODM) campaign.

At the time, the lawmaker was working as a banker in Dubai after studying a Bachelor of Commerce Degree at the University of Nairobi (UoN).

“I ended up on a 10-year contract in Saudi and ended up consulting for banks in the Middle East and representing European companies in banking technology. One day I was at a hotel in Dubai called the Fairmont and I met Baba. We chatted, we were going into the elections of 2007,” he explained.

Kuria noted that if it wasn’t for the meeting, he would have come to Kenya only to work during the elections before going back to the Middle East as he had done in 2002 when he worked in Kibaki’s campaign secretariat.

He, however, rejected Raila’s offer and opted to work with his rival Mwai Kibaki once he returned to the country.

Kuria says he went on to declare himself the Spokesperson of the Party of National Unity (PNU) as Kibaki campaigned for the presidency, something the media picked up on.

He urged the youth to use it as a lesson to carve a space for themselves in whatever industry instead of waiting for help.

“These things are not given to you, you take them. Kenya is a butchery and no one put in any capital to establish it. It belongs to all of us.

“Go to the butchery with your knife, cut your piece and leave. Youth, stop asking for help. Go in, cut your niche and stop crying,” he stated.

Eric Omondi – How to do a Kenyan Wedding 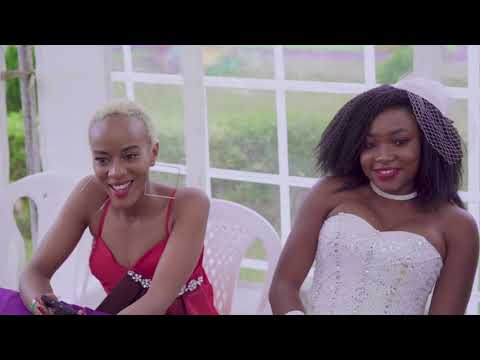