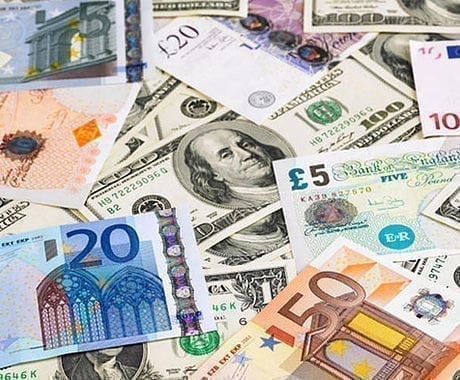 The Kenya Revenue Authority (KRA) cannot trace a whopping 896 billion shillings that were said to have been repatriated by Kenyans from their offshore accounts after a tax amnesty.

In 2018, the then Cabinet Secretary of Treasury Henry Rotich gave a tax amnesty to wealthy Kenyans with cash in offshore accounts to bring it back into the country and invest it back into the economy.

In 2019, Rotich amended the law to allow the same wealthy Kenyans to bring in cash from offshore accounts without being asked the source of their wealth or the accounts where the cash was originating.

So, where is the money? Where did the cash disappear to? Did the owners decide to keep it in cash and refused to release it into the economy? Did the cash really land into the country?

This is not the first time KRA is left wondering about the disappearance of cash from offshore accounts. In the past, the authority said it was unable to tell whether the cash repatriated is always injected into the economy or shipped back to other accounts abroad.

Tax amnesty by the government is always aimed at encouraging wealthy citizens, without looking at how they made their money, to bring it “back home” and invest in the economy. But in this case, it seems wealthy Kenyans are using the opportunity to clean their dirty money before shipping it back to the same accounts.

Stats show that at least 50 percent of Kenyan wealthy class often hide their wealth in offshore accounts for fear of being traced and asked to explain the source.

Kenyan Woman Thrown Out of Balcony By Raging Husband In Sweden