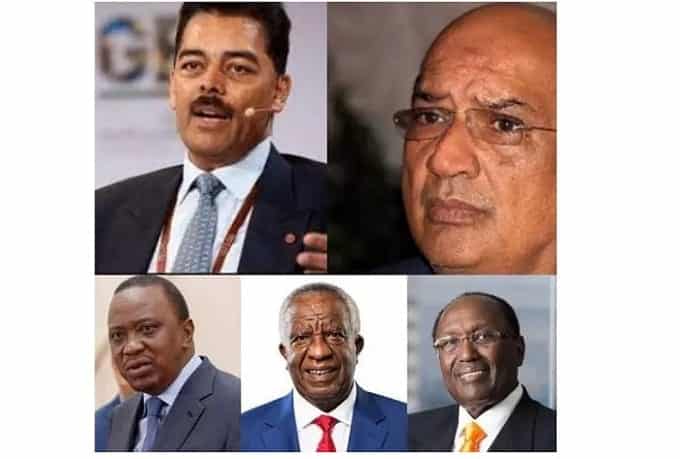 The number of Kenyan centi-millionaires continues to grow substantially as economic growth in the country outstrips that of other countries in the East African region. Apart from the easily recognizable names like Naushad Merali, Vimal Shah and Chris Kirubi, there are other less recognizable Kenyan businessmen who have built multi-million and billion dollar empires in industries as diverse as agriculture, food, construction, energy and distribution and earned multi-million dollar fortunes to boot. Their names don’t ring with the African public, and you’ve probably never heard about them before, but they are very successful — and very wealthy. Meet 10 Kenyan businessmen, who own businesses and assets valued at $50 million or more. 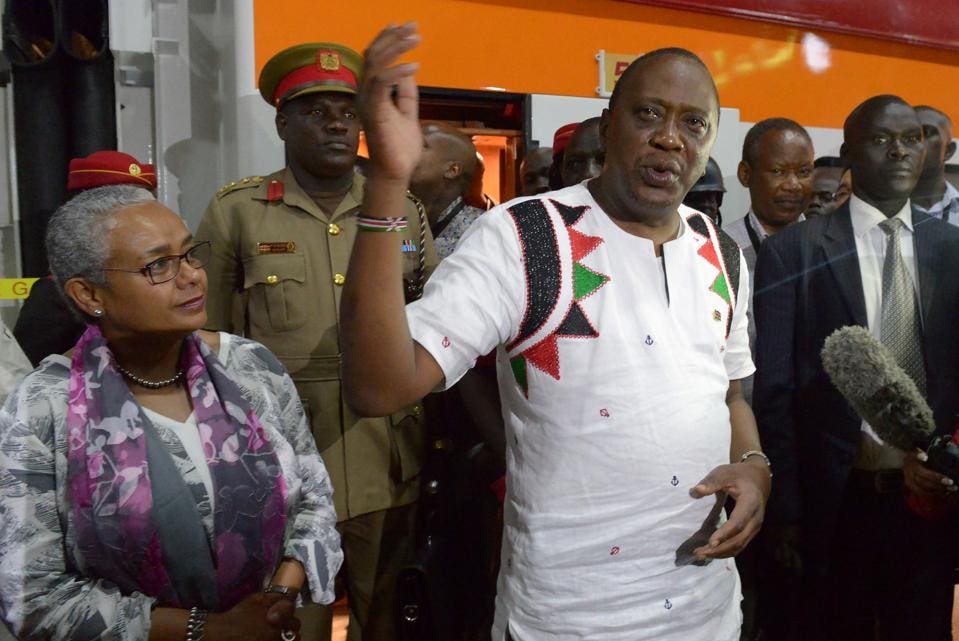 Patel is the founder of Transworld Safaris, one of the oldest safari companies in Kenya. Transworld Safaris owns and operates a large fleet of custom-built safari minibuses, 4-wheel drive vehicles and hot air balloons. Patel founded the company more than 30 years ago, and over time he has carefully reinvested his profits into a string of companies listed on the Nairobi Stock Exchange. Patel is renowned to be one of the richest stockholders in Kenya’s capital markets. He owns stakes in the following publicly listed companies: Pan African Insurance, Bamburi Cement, carbon dioxide manufacturer Carbacid and commercial banks Diamond Trust Bank and Barclays Bank Kenya. His shares in publicly listed Kenyan companies alone are worth over $45 million.

Peter Muthoka is the founder and CEO of Acceler Global Logistics, one of Kenya’s largest freight and logistics companies. Acceler Global Logistics plans, implements and operates complex supply chain solutions on a national, regional and global scale on behalf of several large international companies in Kenya. The company’s annual revenue is in excess of $50 million. He was previously the largest individual shareholder in delisted automobile distribution firm CMC Motors before he sold off his stake in the company to the Al-Futtaim Group of the UAE for close to $20 million in 2014.

Munga, 74, founded Equity Building Services, the microfinance institution that eventually became Equity Bank, Kenya’s largest commercial bank by market capitalization. Today, Munga owns less than 0.5% of the publicly-traded bank, but he owes the bulk of his fortune to his 26% stake in Britam Holding, a listed financial services giant. His shares in Britam are valued at more than $50 million. He is also a major shareholder of Equatorial Nuts, one of the leading macadamia processing companies in East Africa.

Kenya’s doyen of investment banking is the founder of Dyer & Blair, the country’s leading investment bank. According to a highly placed source at the firm, Dyer & Blair has more than $300 million in assets under management. Mbaru also owns more than 10% of Britam Holding, a financial services company. His stake in Britam is currently valued at over $10 million. He also owns stakes in Equity Bank and Transcentury Group, an infrastructure company.

Adil Popat’s legendary father, Abdul Karim Popat, was one of Kenya’s most storied businessmen before his death in 2013. Adil Popat has carried on from where he left. He now rules over the Simba Corporation, an empire that includes auto dealerships, luxury hotels, engineering and financial services. Simba Corporation has the sole distributorships in Kenya for Mitsubishi, Renault and Mahindra. He also owns the popular Villa Rosa Kempinski hotel in Nairobi.

The Kenyan media mogul is the founder and chairman of Royal Media Services, the media conglomerate that owns the country’s dominant TV station, Citizen TV, as well as 11 English and local language radio stations. According to international research firm Ipsos, Citizen TV had a 62.5% share of the Kenyan television market in 2016.

Ngugi is the owner of the Kenya Nut Company, arguably East Africa’s largest nut processing company and one of the world’s largest exporters of macadamia and cashew nuts. Kenya Nut Company is renowned for its ‘Out Of Africa’ brand of Cashews, macadamia nuts, chocolates and teas. The company recorded $60 million in revenue in 2016. Ngugi is also the owner of coffee producer Thika Coffee Mills.

Bundotich is the founder of Kenya’s Buzeki Group of companies, Enterprises, a conglomerate that comprises of a leading logistics company in Kenya, an oil-trading firm, a heavy vehicle dealership and insurance agency. Buzeki Group was previously in the dairy business; in 2013 Bundotich sold his Buzeki Dairy business to the Kenyatta-family controlled Brookside Dairies for $15 million.

Paul Wanderi Ndung’u is the founder of Mobicom, Kenyan mobile phone retailer with over 85 stores across Kenya. Mobicom has annual revenues of a little over $50 million. Ndung’u also owns a 17% stake in Pevans East Africa, the company that owns and operates Sportpesa, Kenya’s leading sports betting website.

Raval, a steel tycoon, is one of Kenya’s most successful entrepreneurs. He is the founder of Devki Group, a $650 million (annual revenues) Kenyan conglomerate that manufactures steel products, roofing sheets and cement.