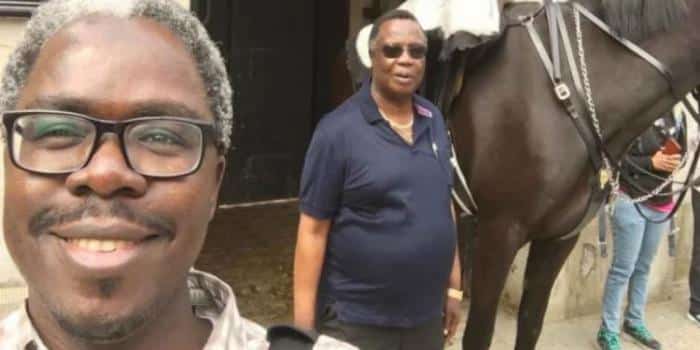 In a gazette notice dated October 16, Prof Atwoli was appointed as the non-executive Chairperson of the institution for a period of three years.

He will be a board member without responsibilities for daily management or operations of the company or organisation.

Dr Atwoli is a professor of psychiatry with extensive leadership, teaching, and academic research experience.

The appointment is the latest feather in his cap after he was named the Dean of the Medical College at Aga Khan University in July 2020.

Mathari Hospital had been the only public psychiatric hospital in Kenya for decades before the establishment of Gilgil Hospital as a satellite mental health facility.

The teaching and referral branch of the hospital was established in November 2019 by the Cabinet.

In the meeting, the President directed the Ministry of Health to establish a task force on the status of mental health in the country and come up with new policies needed to address the growing concerns about mental health among Kenyans.

The Ministry of Health is currently developing a Mental Health Action Plan as well as a Suicide Prevention Strategy.