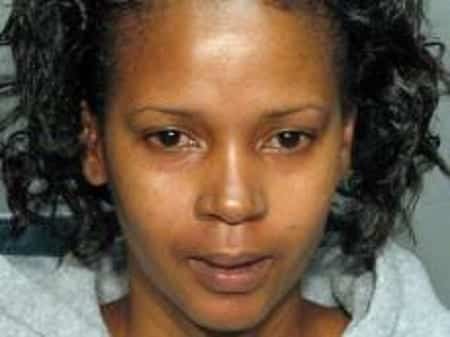 KANU embarks on massive recruitment in Nyanza in preparation for 2017

Do we need African churches in the Diaspora?

Bungoma man who hung on chopper to be flown to Nairobi

VIDEO: Miguna Should accept Sonko’s offer: Uhuru behind it.

WHY WESTGATE MOVIE WILL BE SHOT IN SOUTH AFRICA