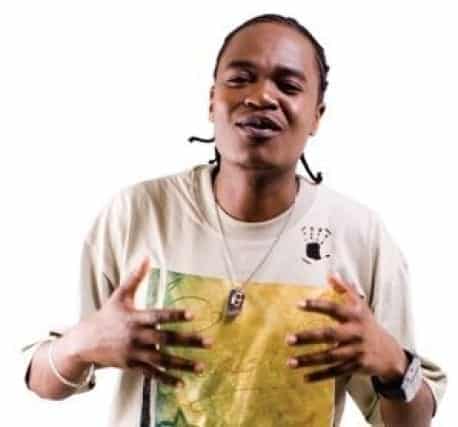 While on a recent European tour, Juacali became a local hero in Amsterdam after preventing a plane from crashing just before it took off. Here’s what happened:

Juacali had just boarded a plane that was going from Amsterdam to London. He got the window seat. Looking outside as he sat in his chair, he noticed the left engine of the plane was producing some black smoke. Juacali sensed that something was amiss. He immediately alerted the beautiful air hostesses to the problem. Shortly afterwards, everybody was instructed to get off the plane.
The pilots said they were 5 minutes away from taking off but Jua Cali’s keen observation actually saved the day. The airport paid for his trip and he was awarded with 10 bonus first class tickets, valid for 5 years.

Kenyan tough experience of living and working in Amsterdam,…