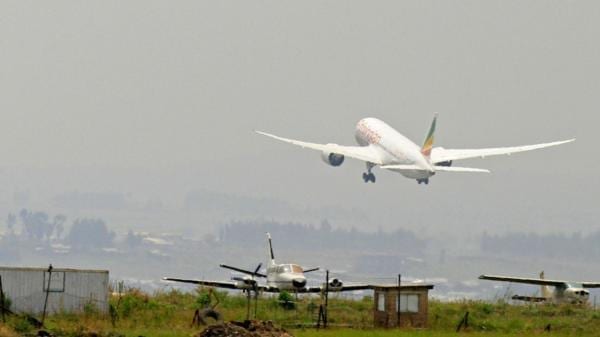 A professor in the United States has received a rather rude shock as his travel documents have been confiscated and issued with a travel ban by the United States Embassy following a court case filed by his two children.

The children through their mother Aileen Jematia Tarus have filed a suit demanding child upkeep from the estranged father. In a statement which they filed at the court they indicated that their father who is an assistant professor at Monfort College of Business, University of Northern Colorado neglected them and went to the United States where he has been working.
They also claimed that their father’s departure has affected their grades in school and their mother who is a primary school teacher cannot afford to pay their school fees and manage their up keep.
Related Posts
FEATURED STORIES

Eldoret Resident Magistrate MD Ireri heard their plea and issued the travel ban which was later transferred to the immigration offices and the US Embassy restraining Isaac Oscar Simiyu Wanasika from leaving the country before a ruling is made.
Simiyu is expected to appear before the magistrate on Wednesday for a hearing. In a letter the children wrote to their mother and presented to the court they emotionally vented their anger on their father.
It read and we quote:
“I always ask myself why he had to leave. Did he hate us (Brian and I) or what? Does he ever think about us, even for a second? And what has he done about it? Or he thinks we died? ”
Simiyu was in the country for holidays when the restraining order was issued.