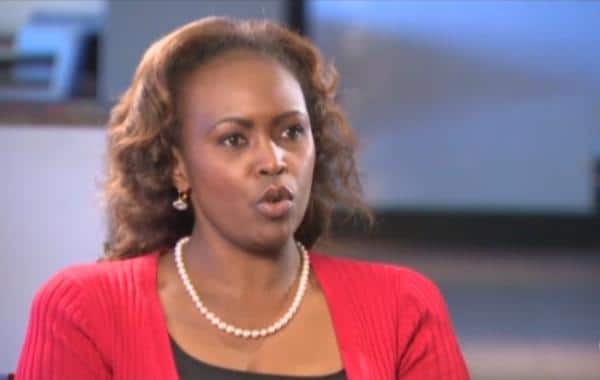 Kiss FM presenter who also happens to be Kenya’s queen of radio Caroline Mutoko is one of the best female role models in the country. She has been involved in fighting for female rights especially the girl child who has been neglected by the society.

The radio queen was among the guests who were invited at Kenya Methodist University where the centre for the Practice of Direct Democracy had organized a discussion forum aiming at motivating University Students, main topic being leadership.
The Kiss 100 presenter told the students that laziness should be thrown out and that they should be knowledge seekers. The diva also emphasized that young people should respect their bodies for them to gain respect. Mutoko told them that leaders lead from where they are so they shouldn’t expect to lead anywhere as long as they have not shown those qualities where they are now.
The diva gave the students examples of great people such as Michael Jackson, Michael Jordan amongst others.
More Related Stories
NEWS