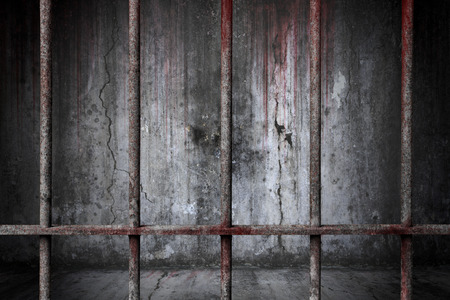 Focus has turned to Kenya prisons after the country witnessed an upsurge in prison warders murders.

Between the period of April and May, some two female prison warders have been murdered in unclear circumstances.

Trouble began in Nakuru GK Prison when one of its wardens- Ms Caroline Chepchirchir was murdered and her decomposing body found one week later in April.

The youthful jailer was last seen in the company of two colleagues Mr Joseph Kairu and Raymond Kiplimo.

Police would later find her strangled body in Subukia Forest a week after her murder.

The suspects meet today Wednesday 15th to answer to charges of murder after a mental examination proved they were stable.

Wednesday 15th May, a prison warder was found murdered in her rented house in  Kiharu Estate Muranga.

The beautiful 24-year-old warder who has worked at the Muranga GK Prison for three years was found with stab wounds on the head, stomach and chest.

Police are still looking for leads to probe the suspects behind the gruesome murder.

However, a Police boss believes the case is purely an incident of love gone sour.

Muranga County Police boss Josphat Kinyua said investigations have begun although preliminary findings revealed that it could be a love affair gone awry.

“We have started investigations to establish the cause of the death of the prison warder although, by the look of things, it appears that it could be love gone sour,” he said

Video:Anger management tactics brought to you by Kansiime Anne.

Shocking Video:Drama as mourners attack a coffin in Nyanza