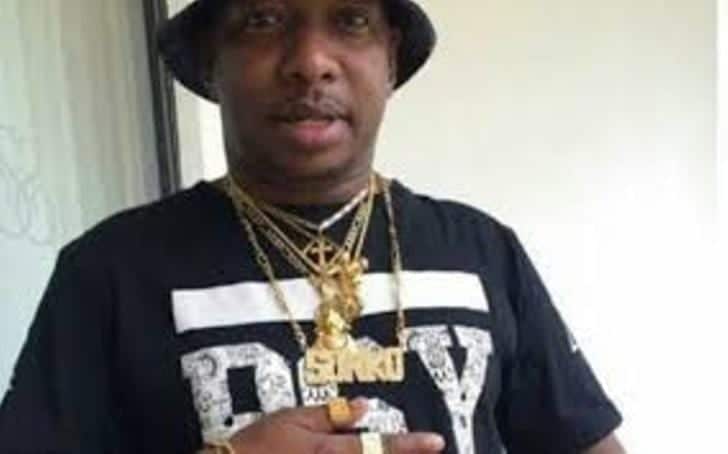 Monday September 24, 2012 – A personal assistant of Makadara MP Mike Sonko is fighting for his life at Nairobi hospital after he was beaten badly on Sunday night.

An 11- member terror gang nicknamed “the Bomb squad” attacked Isaac Ontitah, they beat him up and stole his mobile phone. The gang took him to his house in Buruburu phase 3 and ransacked it.

The robbery was reported at Buruburu police station.

Two gang members who are said to be operating in Viwandani slums and Jericho estate were arrested.

“A manhunt for the other suspects is going on,” a police officer said.