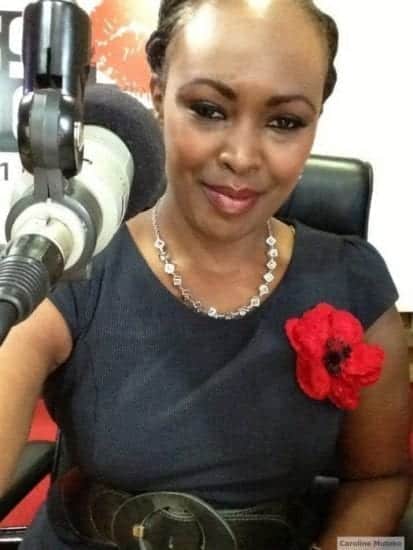 John Telewa, the man who has been kissing ladies everywhere was yesterday locked out of parliament, when he tried to access the building with an intention to kiss female members of parliament.

Telewa, or The Kiss Bandit as he is now referred to, is a graphic designer and video editor hoping to set a new Guinness World Record, by the being the first man to kiss the most women in the world. When he approached the Guinness team with his idea, they quickly gave him the code to begin his project, since his idea was unique and a few months later, he has kissed 668 women, among them Caroline Mutoko, Wahu, Avril, Mimmoh, Sarah Hassan and Pierra Makena. His target is 3 million ladies in a span of three years. Some of the related categories in the Guinness Book are: Longest Kiss, Longest underwater kiss, Longest Kiss in a car etc.

Telewa took to Facebook to express his disappointment with yesterday’s incident. He wrote, “This is me being kept out of Parliament today by the guards in my pursuit of those female MPs :) Kisses! Kisses! Kisses!”

Had police manning parliament’s gate allowed Telewa in, he would have had the rare opportunity of kissing some of the most recognized female faces in Kenya, among them: Martha Karua, Rachel Shebesh, Esther Murugi, Charity Ngilu, Sally Kosgei, Wavinya Ndeti, Millie Odhiambo among others. It would have been interesting to see how many of these would have actually let him kiss them.

The Kenya Airlift Program To USA-This Program Is For You