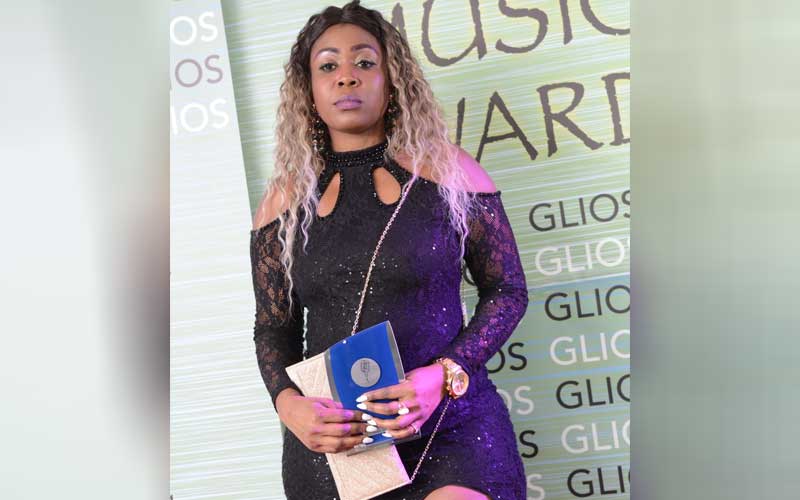 Hardly celebrated at home but big abroad, Kenyan Donnah Akinyi Obera is basking in showbiz glory after she was voted the best female promoter in the whole of Scandinavia.

The bubbly and rather social entrepreneur beat other nominees from across the world to scoop the title during the Glios awards in Norway.

The label that works closely with East African musicians and events promoters, has helped create avenues for shows in Europe.

She has worked with some of the world’s A-class artistes in some of the biggest showbiz concerts, an achievement that has got her christened, “Queen of Showbiz”.

Yesterday, Kenyan showbiz personalities among them P-Unit’s Frasha and George Mwangangi aka Mongolo joined in congratulating her for the achievement.

“That is not a small achievement, at all. To have a Kenyan getting voted the Best Female Promoter of the Year is a great achievement. I join the entertainment industry in congratulating her,” Mongolo told MondayBlues.

Police brutality has no place in new Kenya

The trials of Omar, Obama’s uncle