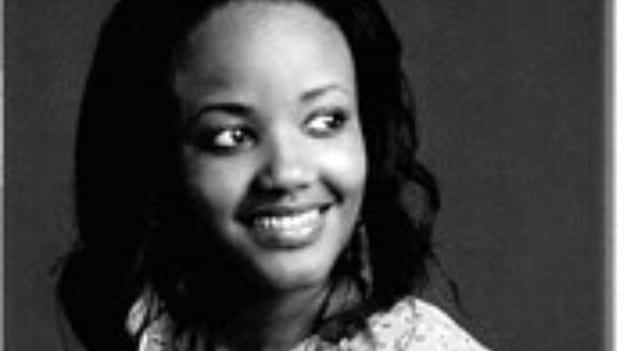 A woman missing from her address in Brighton returned of her own accord, safe and well, on Monday 28 October.

Police had been searching for 26-year old Evelyn Kimanga, who had last been seen at the end of September, and was reported missing to police on 14 October.

Police in Brighton, UK were concerned for the welfare of a student who had not been seen for over month. 26-year old Evelyn Kimanga, a student at the University of Brighton who had been living at an address in The Highway, Brighton, had last been seen at the end of September when she returned from a trip to Kenya, where she comes from.

Police were informed on 14 October and had been making enquiries in Brighton, where information had just been received that she was seen in the city on Saturday 26 October 2013. That information updates previous reports that she may have gone to London. Evelyn is described as black, 5’5″, slim, with brown eyes and shoulder length afro-style hair.

It is not known what she was wearing when she went missing. James Dover said; “There is no evidence to suggest that Evelyn did not leave of her own accord, but we understand she had been depressed recently so naturally we are concerned for her welfare.