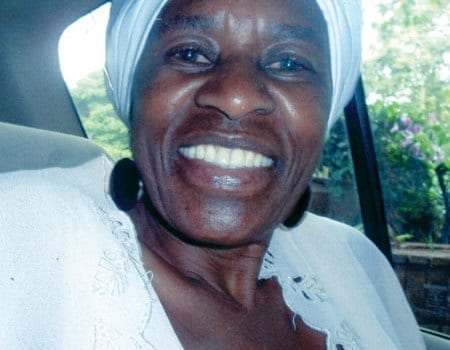 A grandmother suspected to be a serial thief is in custody after she allegedly stole from her employer in the Lavington suburbs.

Maryann Mueni Dennes was arrested on December 3, after going underground for three weeks following an alleged robbery at her boss’s place of work.She was trailed and seized in the remote village of Kakuyuni in Kangundo.

The 57-year-old had been employed by Susan Makubu as a house help, a job she did for one month before allegedly stealing her employer’s laptop that had crucial files. Makubu reported the alleged theft to officers at the Muthangari police station on November 11.

The complainant became impatient deciding to seek the services of Vision Bureau of Investigations – a private agency that found Mueni at her hideout.

According to lead investigator Festus Obara, the suspect had once been married to a white man in the US but the union was dissolved.

“She was later deported under unclear circumstances and has been doing house help jobs in high-end estates,” said Obara.
The investigator said following her arrest, several people have surfaced with claims that she stole from them. “It seems she doesn’t last for long once employed. Her target is to steal precious valuables from unsuspecting employers,” Obara said.

The suspect is remanded at the Lang’ata Women’s Prison after failing to raise the Sh150,000 bail by a city court.

“We have also discovered that the information she gave to her employer was fake,” said the investigator. Mueni has denied knowledge of the robbery that took place as the owners of the home were away. Makubu discovered her laptop was missing after the Mueni disappeared.

Photos:Kidero try to catch up with Mutua-Unveiled garbage collection trucks