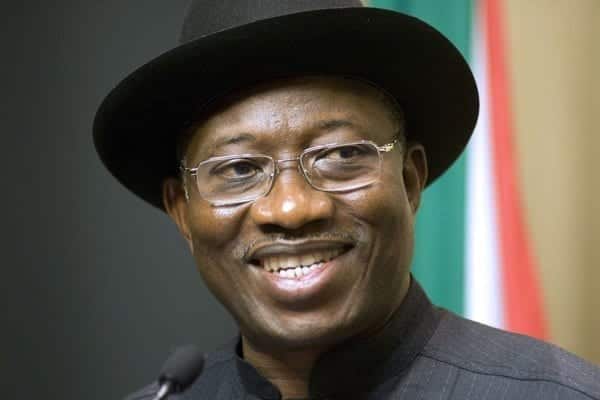 Nigeria’s top military chiefs have been sacked by President Goodluck Jonathan, his spokesman Reuben Abati has said. No reason was given but the dismissals come amid growing concern about the military’s failure to end the Islamist-led insurgency in northern Nigeria.

Boko Haram has been waging a four-year insurgency in Nigeria. Mr Goodluck imposed a state of emergency in three northern states in May 2013, giving the military wide-ranging powers to end the insurgency.

However, Boko Haram has continued with its campaigning of violence – including attacks on military barracks. United Nations figures suggest more than 1,200 people have been killed in Islamist-related violence since the state of emergency started.
-standardmedia.co.ke

Pastor Albert Shitakwa to minister in Fountain of Life in Georgia