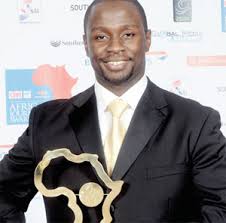 Namu, who’s one of the most adored investigative journalists, shocked the entire KTN team when he resigned; no one expected him to make such a decision. Efforts from his colleagues to convince him reverse the decision were futile.

Sources close to him indicate that Namu is negotiating with Citizen TV for a deal which will see him on the screens as from January 2016. He will Anchor alongside Anne Kiguta in the Sunday Live Show.

The most sought presenter is also among the few media personalities whose services are sought by K24 which is owned by Mediamax Network.

K24 and Milele FM fired more than 20 Journalists this month. It’s expected to re-brand in 2016 and bring new faces that would attract attention of corporates for advertisements.