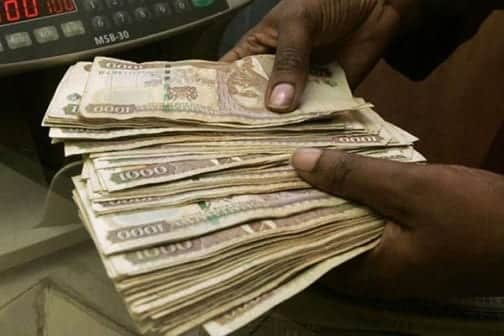 Nairobi, Kenya: A woman who was sacked for complaining that she was being sexually harassed by her bosses has been awarded Sh1 million by a court.

Employment and Labour Relations Court judge Hellen Wasilwa or-dered CS Limited to pay the woman who worked as a clerk. The judge noted that she was dismissed after seeking help from the head office concerning the harassment.

The court had also fined the company Sh30,000 after finding that its sexual harassment policy statement did not meet the threshold set by Section Six of the Employment Act 2007 and awarded her Sh422,000. The company was willing to settle the case at Sh500,000 but the judge doubled the amount after reviewing the earlier award. “I find this is a proper case for review and I allow the application and review my judgement to include an award of Sh1 million as damages for sexual harassment,” Justice Wasilwa ruled.

The woman told the court that various staff members, some of who were managers, constantly harassed her sexually. She testified that she lodged a complaint to her Human Relations manager, a woman, about two managers who touched her buttocks, give her seductive looks and called her “sexually-related names” but nothing was done to them.

The HR manager kicked her out on account of failing to report to work. “The claimant avers that on March 16, 2015, she was unwell and sought medical attention at the Ngara Health Clinic where she was granted sick leave for three days,” the judge noted. “However, when she reported back on March 20, 2015, she was asked to show cause why disciplinary action should not be taken against her as she did not report on duty, which she was to reply to on the same day.” Interestingly, in the dismissal letter, the HR manager indicated that it was wrong of her to complain about sexual harassment to the head office instead of solving the matter with her abusers. “Instead of engaging with your manager and supervisor in a civil manner, you choose to present your grievances to the Head Office which is unprocedural,” her dismissal letter read. In reply, the company told the court that she never explained why she was absent from work and that she had not made any prior complaints about being sexually harassed in the office.