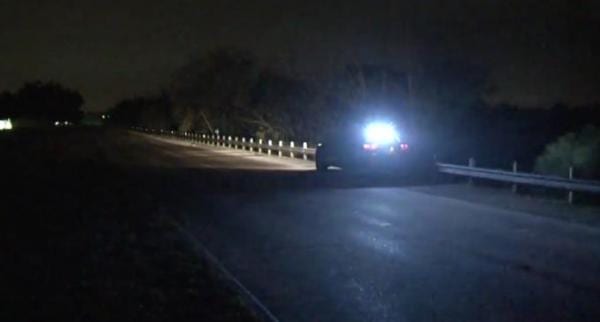 Many Houston media reports have incorrectly claimed the crash happened in Katy, but it happened in the 11900 block of Fry Road in Cypress near the Blackhorse Ranch subdivision just south of  U.S. 290. Confusion about the location may have happened because Sheriff Ed Gonzalez initially sent a tweet that had the incorrect address on it.

Kinge was walking southbound on a very dark section of Fry Road according to a report from the Harris County Sheriff’s Office. He was struck by a GMC Yukon traveling in the same direction. The driver called the Sheriff’s Office from the scene and remained there to be interviewed. Deputies say he showed no signs of impairment. Deputies believe the driver never saw Kinge.

“Kinge failed to yield the right of way to vehicular traffic on the roadway and was struck by the front left of the Yukon,” the sheriff’s office report said.

He was transported to Memorial Hermann Cypress Hospital where he died.

It’s unclear why Kinge was not walking along the grassy median or along the narrow shoulder instead of being in the travel lane. 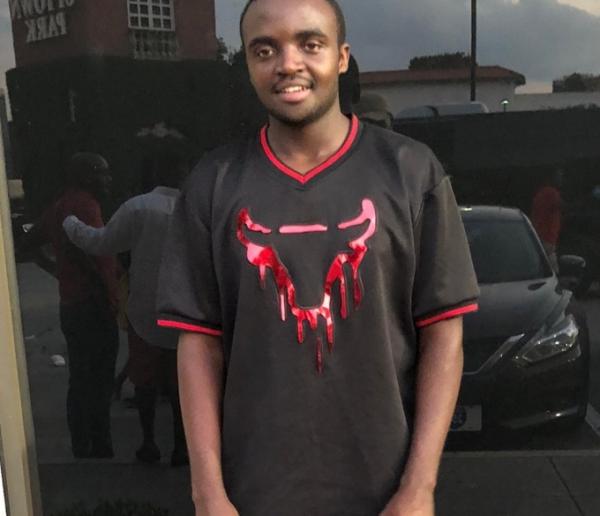 There is a plan in place to help bury our young man and those plans will be shared with you as soon as the planning team sorts things out.

We will be holding daily prayers at their residence 8251 Sedona ridge Drive cypress TX 77443 at 6pm . Gate code: #0001 then give security the address.

Let us convene to ease the darkness the family must be going through trying to make sense of it all.

For more info you may reach: