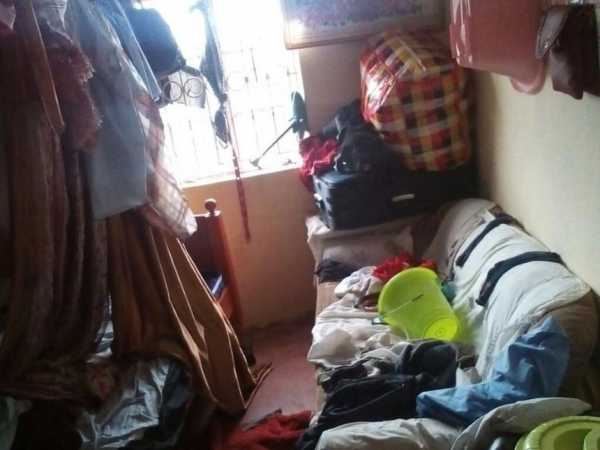 A couple on Tuesday morning committed suicide in Githurai area, Nairobi and left a note saying they be buried together.

It is believed that the wife committed suicide first.

The man called his brother and informed him that his wife had committed suicide and he needed to be in the house soonest.

“After calling his brother he committed suicide, by the time his brother arrived at the house, he found his body hanging next to that of the wife,” Kiambu OCPD Duncan Ngutu said.

The couple which had two young children has reportedly been embroiled in domestic quarrels.

However Ngutu said they suspect the man might have killed the woman before committing suicide.

The bodies were moved to the mortuary.