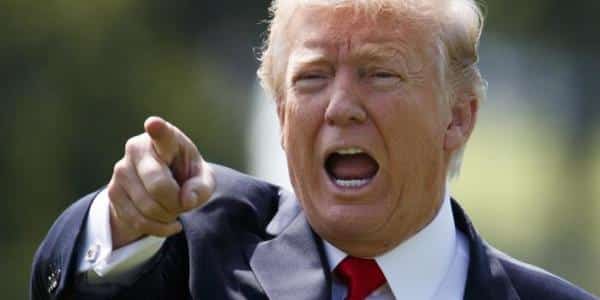 The head of the 54-member African Union said on Monday that a US travel ban on seven Muslim-majority countries including three in Africa heralded “turbulent times” for the continent.

AU commission chief Nkosazana Dlamini-Zuma made the remarks in a speech to open an AU summit.

This was after US President Donald Trump’s executive order halted travel by people with passports from Libya, Somalia, Sudan and four other Middle East nations for 90 days, and stopped refugee resettlement for 120 days.

“We are entering very turbulent times. The very country to which many of our people were taken as slaves during the transatlantic slave trade has now decided to ban refugees from some of our countries,” she told African leaders in the Ethiopian capital.

“What do we do about this? Indeed, this is one of the greatest challenges to our unity and solidarity.”

The Trump administration is standing firm over its ban on immigration from seven countries despite court rulings and mass protests against it.

In a statement, President Trump said visas would once again be issued once “the most secure policies” were in place, and denied it was a Muslim ban.

The move has been widely condemned.