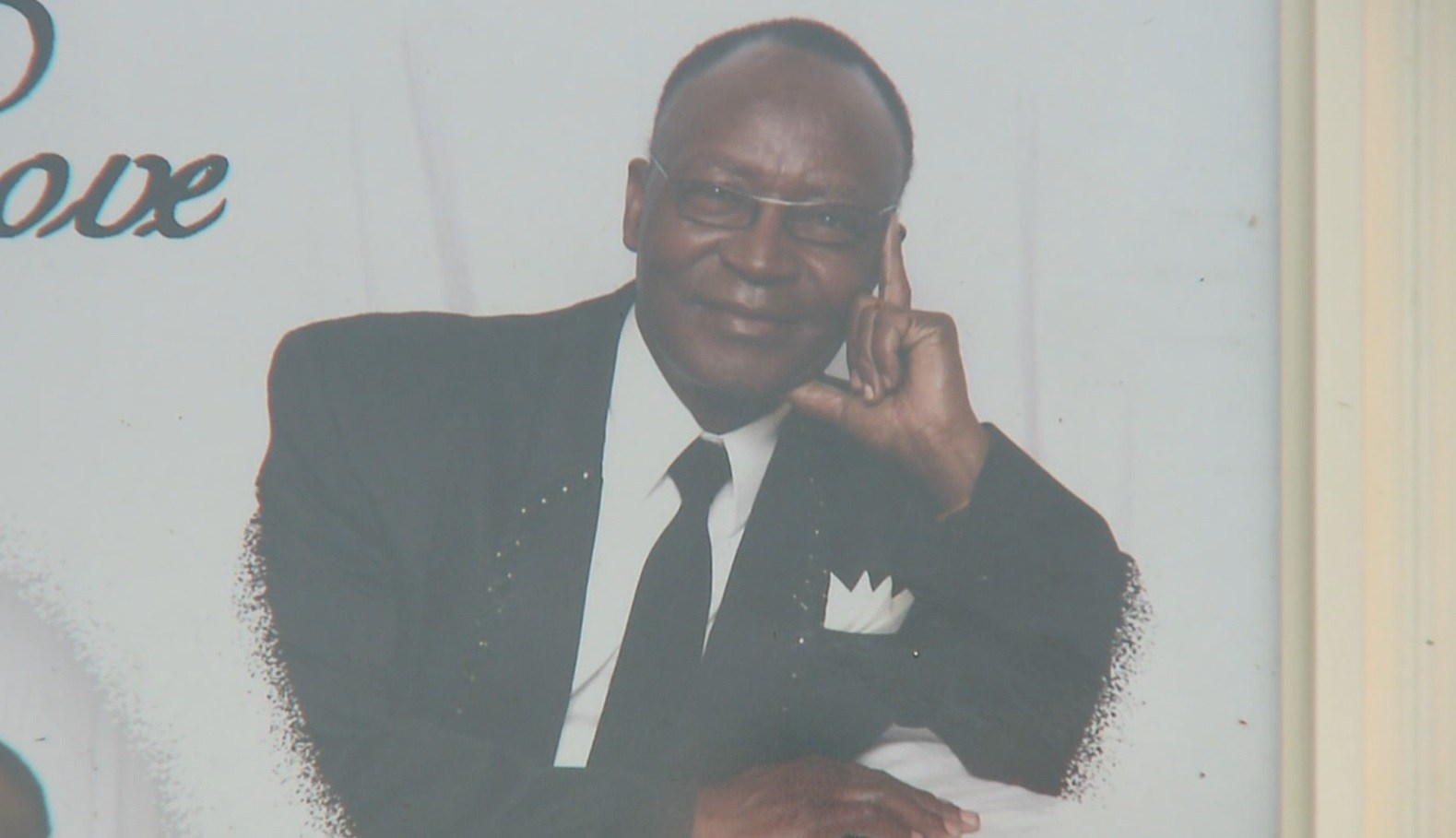 Erick Kimani, 68, was found lying on the pavement of North Highway 67 near Mondoubleau Lane around 8:10 p.m. after being hit by a vehicle.

Kimani’s family told News 4 they believe he was walking home that night.

“This victim who is deceased as a result of this he was a husband he was a father we need to do everything we can to get justice for that individual and his family,” said Police Officer Benjamin Granda.

Police are looking for the driver of the car described as a four-door, silver or gold passenger car.

Surveillance photos of the car were released by police Thursday afternoon.

The St. Louis County Police Department’s Bureau of Crimes Against Persons and Accident Reconstruction Unit are investigating the incident.