IEBC commissioner Dr Roselyne Akombe has denied reports that she was fleeing the country at the time of her detention at JKIA.

She was en route to New York on Tuesday night when she was reportedly ordered out of her plane and detained until Wednesday morning.

The IEBC confirmed that Dr Akombe had been blocked from traveling but termed the incident as a “delay”.

“Dr Akombe who is traveling to US for an official meeting was delayed at JKIA by officials who have since apologized. She returns on Sunday,” the commission said on its official Twitter account. 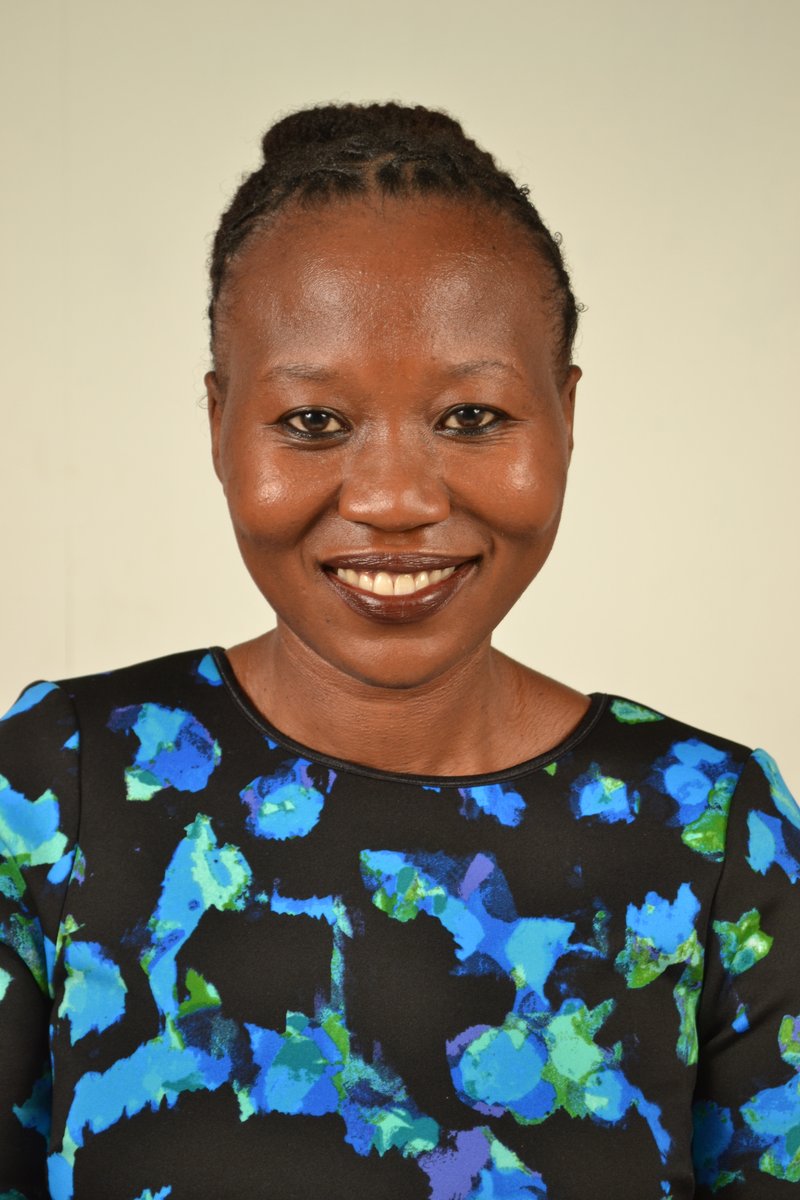 Dr Akombe who is traveling to US for an official meeting was delayed at JKIA by officials who have since apologized. She returns on Sunday

Akombe, who was finally allowed to depart on a Kenya Airways flight after 9 am Wednesday, confirmed the ‘delay.’

She also said the reports that she was fleeing the country were completely false and unwarranted.

“While it is unfortunate that my departure was delayed, I at no time indicated that I am fleeing my beloved Kenya due to questions raised on the credibility of our electoral process.”

Akombe added in a statement that she is on official duty in the United States and will return to the country.

OUT IN THE COLD: Why the Kenyan diaspora must be allowed to vote