Sad Kenya: UN report ranks Kenyans among most unhappy in the world 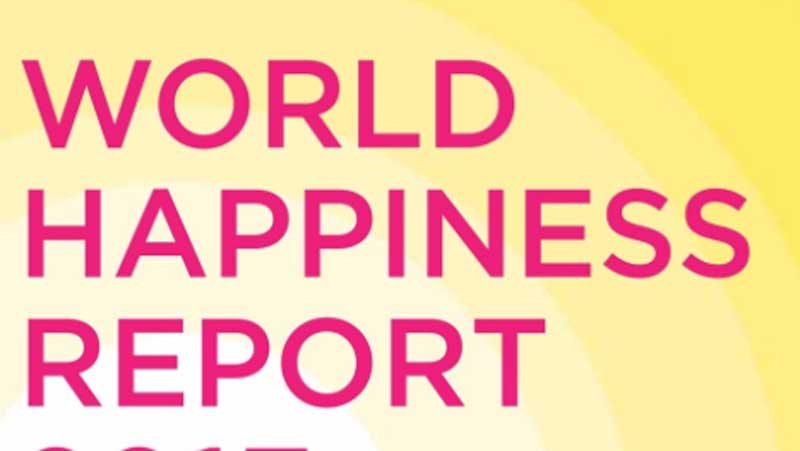 Kenya has been ranked among the world’s most unhappy countries according to a new report.

The UN World Happiness Report 2018 ranks Kenya in position 124 out of 156 countries.

Finland was ranked the happiest country in the world, followed by Norway, Denmark, Iceland, Switzerland, The Netherlands, Canada, New Zealand, Sweden and Australia in that order.

According to the report, the ranking index was based on the countries’ income, freedom, trust, healthy life expectancy, social support and generosity. Kenya’s life expectancy stands at 62 years.