Kamande who has been in custody since 2015 was found guilty of killing her 22-year-old boyfriend, Farid Mohammed. 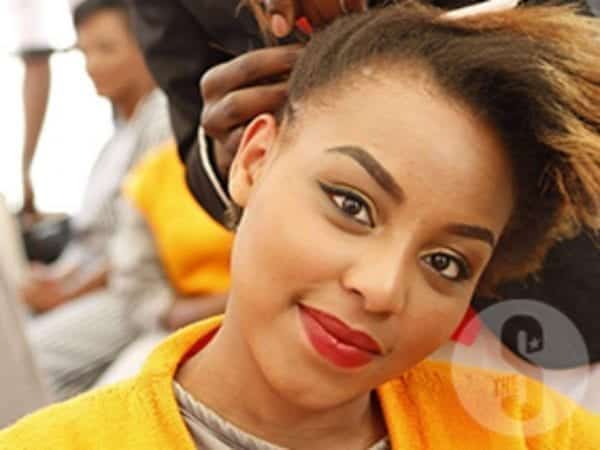 According to submissions made in court, Kamande stabbed Mohammed over twenty times following a domestic dispute sparked by a revelation that he had been taking HIV suppressing drugs without her knowledge.

Prison beauty queen asks forgiveness for murder of her…

Kamande said Mohammed had threatened her when she confronted him.

“It is clear from the prosecution evidence that the stabs were not done at ago. They were done in intervals,” Justice Lesiit ruled saying Kamande had premeditated the stabbing.

The judge dismissed rape allegations after a medical report ruled out the claim.

DEVOTION:IT IS THE HOW FIRST, THEN THE WHAT!

Amazing Video:Church members carrying a pastor while he preach