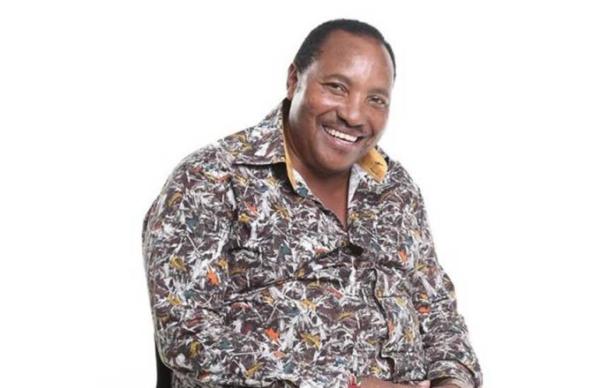 Before Mungiki, the most dreaded thing in this country was the Special Branch. This unit, now National Intelligence Service (NIS) was no joke.

It infiltrated every village and every home in this country. Every move you made was closely monitored. The unit had eyes and ears everywhere: lecture halls, hotels, bars, churches, companies, village markets, even bedrooms.

You would be necking with your better half in the bedroom unaware that she is a special branch agent. Or ignore that fly on your wall not knowing that it was gathering intelligence. One wrong word and the next thing you heard was a knock on your door.

The most closely monitored guys were politicians. In Peeling Back the Mask: A Quest for Justice in Kenya, a memoir, Miguna Miguna says that Raila Odinga, who was always under the radar, to date, doesn’t allow note-taking in his meetings for fear the piece of paper may fall into the wrong hands of special branch sleuths – never mind the unit no longer exists.

Special branch gave way to Subaru cars used by the Economic and Anti-corruption Commission, EACC, and detectives from the Directorate of Criminal Investigations to arrest corruption suspects.

If you are a public officer and you see a Subaru approaching your house on a Friday, you jump over the fence, wet your trousers and scamper for dear life.

But Subaru is no longer the big deal. The green SANY caterpillar has landed – and is it squashing caterpillars or what!

This gentleman shot to fame a couple of days ago on August 8 when it crawled to South End Mall located along Lang’ata road and reduced that monument of impunity to rubble.

Two days later, on August 10, the green caterpillar that has now become a darling of Kenyans made its way to Nakumatt Ukay in Westlands, Nairobi, and flattened the iconic building.

The traders had to salvage whatever they could as thieves also came in handy and helped them take their stock to safety.

Someone saw a fertile idle land and instead of planting nduma, he planted a building.

Oshwal Centre is next on the chopping board and for some strange reasons Kenyans seem to have a particular interest in Weston Hotel and Taj Mall, now Airgate Centre.

They say they have a special gift to the president if these two buildings are actually flattened.

The intensified fight against impunity by the executive leaves no doubt in my mind that the President is finally flexing his muscles and getting the job done.

Previously, he would throw his hands in the air in resignation, and ask Kenyans “kwani mnataka nifanye nini?”

Of course, not everyone is happy. The President says the ongoing demolitions of buildings erected on riparian lands is costing him friends who are asking why he is quiet as investments go down the drain (the man sure does keep interesting friends).

Among the likely friends Uhuru may lose is Kiambu Governor, Ferdinand Waititu who has vehemently opposed the ongoing demolitions.

The governor proposed that instead of demolishing buildings and destroying people’s businesses, the rivers located near buildings should be moved away to safer places.

When we discovered the police service could not digest big fish, we created the Ethics and Anti-corruption Commission.

All these commissions we have, all these watchdog committees, all our parastatals, are a case of sidestepping the dung pile.